Our travel plans were struck down one after another over the past two years, like Cheyne Horan’s world title campaigns, but here we are at last, as a family, unmasked and Spring Breaking and flashing our Seattle-white limbs all over the North Shore of Oahu. Mark Cunningham emailed recently and I told him there would be no Sunday Joint while we were on vacation. “There will be no Sunday Joint,” he agreed. “But you gotta do a Sunday Mai Tai.”

A more secure man might throw Mark a triple-smile emoji and hit “delete” and get on with his vacation. But security, for me, when it comes to EOS—and everything else, for that matter—is fragile, and I often have that Wile E. Coyote feeling where I am suspended in midair but as long as my legs keep furiously moving (as long as I keep burning weekends up on the Joint) I will not plunge to earth.

Then again, damn it, I am on a two-year-delayed vacation with my wife and son.

So my passive-aggressive reply to you, Mark Cunningham, is to serve the Sunday Mai Tai, except a day late, so it is the Monday Mai Tai, which now that I read it sounds better anyway. And it will be premixed and possibly the wrong side of the sell-by date.

Here are my three favorite tropical-scented Sunday Joints from the past three years . . . 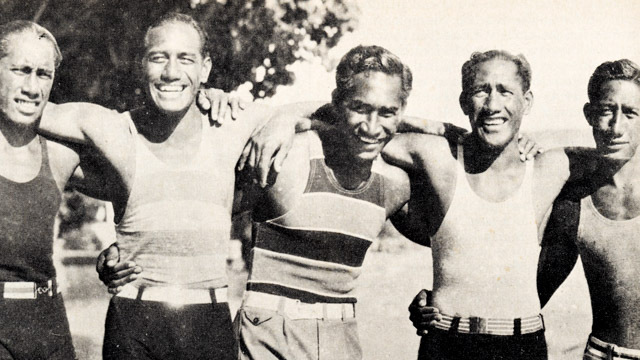 SUNDAY JOINT, 5-2-2021: BROTHERLY LOVE, FROM HERE TO HONOLULU
“My impression, built from nothing more than a few promo shots of the six brothers lined up in a row on the beach at Waikiki, is that Duke not only went out and gathered up all the achievements, but lived a fascinating globe-trotting life while the others stayed home playing uke and surfing and doing beachboy things. And true, Duke ranged further, met more people, was more shaped by forces outside of Hawaii than his siblings. But did his outrageous level of fame translate to a more colorful or deeply-experienced life? Two months ago I would have said yes, but now I don’t know.” 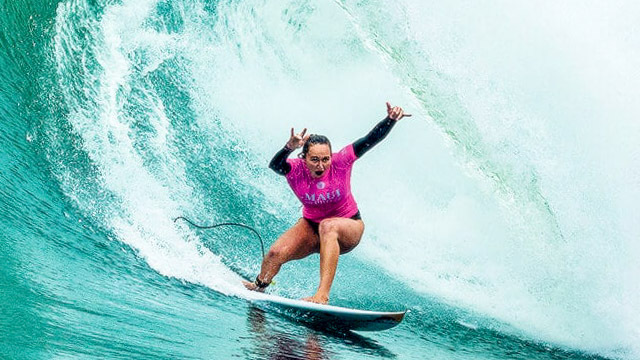 SUNDAY JOINT, 4-4-2021: THE CRUELTY, IRONY, AND JOY OF THE SHAKA
“This headline on a British-based website called The Tab made me smile: ‘What the Hell is the “Shaka” Pose and Why is Every Guy in Every Club Doing It?’ (Subhead: ‘When Will It Stop?’) Not only did the article provide a cultural vector-marker for the shaka, it offered a glimpse into today’s club scene, which is apparently as ridiculous and wonderful as it was back when I used to toss on the old spats and mohair and drive the flivver to the Savoy for a night of Grasshoppers, gaspers, Lindy Hopping, and tomato squeezing.”

SUNDAY JOINT, 11-29-2020: THE ETERNAL SUNSHINE OF DONALD TAKAYAMA
“At some point in surf history there may have been a more likable person than Donald Takayama, but offhand nobody springs to mind. And no, I’m not overlooking his part in a transamerican cocaine-distribution ring or his subsequent 13-month prison term. But that massive fuck-up—or not the fuck-up itself, but the way Donald filtered it and used the experience to redirect his life—is a shadow that, for me anyway, only throws his likability into greater relief.”

Mahalo, and see you next week, 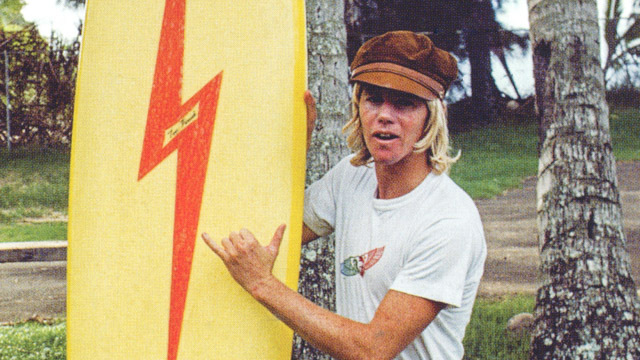