Astride my high horse and wearing my finest gold-threaded sash of pedantry, I suggest perforce that the word “legend” is not only much overused among our people, but used incorrectly, or at least lazily, as well. I have been called a “legend” for example. Repeatedly, on Instagram. “Legend” followed by praise hands, just like Gerry Lopez or JJ Moon, forsooth! That said, I’m all for spending more time among legends, but in the original and better use of the word—the Legend of Paul Bunyan, say, or the Legend of Led Zeppelin Hotel Capers, or the Legend of Wilt Chamberlain (the Big Dipper gives us much to chose from, try here or here)—not simply for their story value, but to take measure of their bullshit coefficient and to maybe tease out why any given legend exists in the first place. 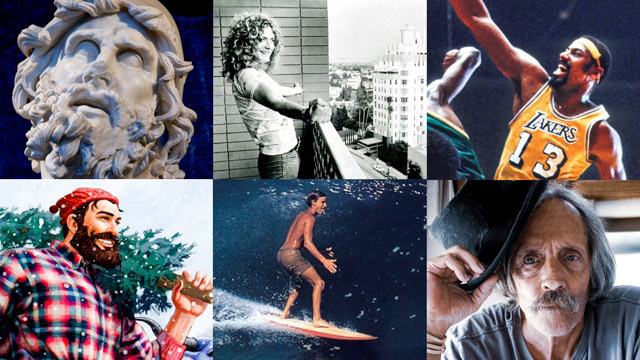 Bringing us to Jock Sutherland and the 1969 Legend of the Psychedelicized Night Session at Waimea, as brilliantly told by Captain Zero himself, Allan Weisbecker. Acid, humor, huge waves . . . for me, this is peak surf legend. Furthermore, I have long given this story the lowest possible bullshit rating, as it lines up not just with Jock’s highwire drugs-and-surfing reputation, but with my own conversations with him, which formed the basis of this plus-size 1994 Surfer’s Journal profile.

But a legend-buster has come forward—and it is Jock himself. Longtime EOS subscriber John Wade, who also happens to be Sutherland’s neighbor, recently asked Jock about the night-surfing story and got a detailed and counterfactual account, which you can read here. Absent a toxicology report from that fateful 1969 night, we have to take Jock’s word over Allan’s. 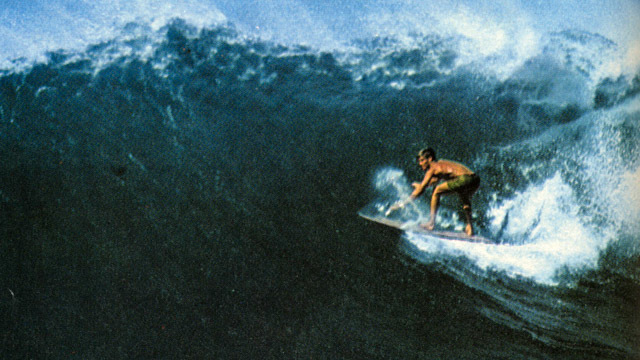 I’m not deleting Weisbecker’s story, though.

Jock himself may not like or need or have use for his own legend. But that’s beside the point. The tale of his Waimea night session is about outer-fringe North Shore surfing in that most coruscating, inventive, and dangerous of years—1969. Jock Sutherland is the era’s tent-pole figure. He fully and perfectly encapsulates the time and place. Jock can wear his legend like a crown or bear it like a cross, but he can’t discard it any more than Odysseus could have laid down his oars in Ithaca for a quiet life of Etsy crafting. The legend does not exist to serve the legendee, in other words. It’s for the rest of us.

PS—Today I learned that not only is there another sports-world Jock Sutherland, but he’s a College Football Hall of Famer. But to be clear, he is no Jock Sutherland. Our Jock is colorful and loquacious, with pinwheeling eyes, who compared the tube at Pipeline to the “Pope’s living room.” Football Jock was “a dour, unmarried Scotsman,” according to his Hall of Fame bio, “whose personality mirrored the cold, calculated techniques of his teams.” Hahaha, Surfing Rules! 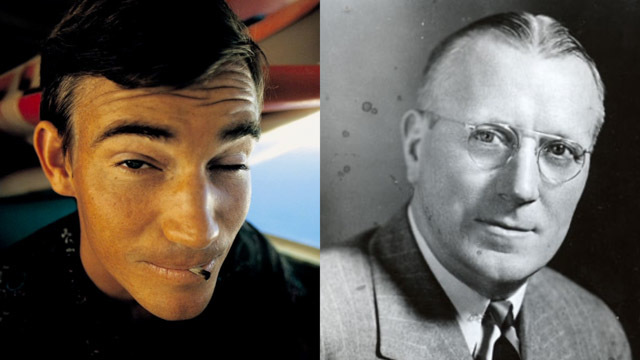 PPS—The 2020 EOS Donors List is up, and if you gave, please have a look and make sure you’ve been credited.