Dean Randazzo’s EOS page went up on Monday, and the fever took hold, and I went full Jersey Devil fanboy for the better part of the week. Here’s Dean’s Above the Roar interview, here’s a great profile piece by Kimball Taylor, and here’s the video that shows why a lot of tuned-in people thought Randazzo was among the best freesurfers in the world throughout the 1990s. Style to burn, knockout power, and always ready to tear into the big stuff.

Randazzo made the CT Show in 1995 but had a habit of choking in big heats, and before he could sort that out he was diagnosed with Hodgkin’s lymphoma. Chemo, sickness, wasting—followed by a soaring return to health and surfing and even competitive success. Then another bout of cancer. Then a third round. Then a fourth. Dean Randazzo, incredibly, walks among us still, tough as framing nails wrapped in a leather boot stuffed into a titanium-lined backpack worn by Pat Tillman. 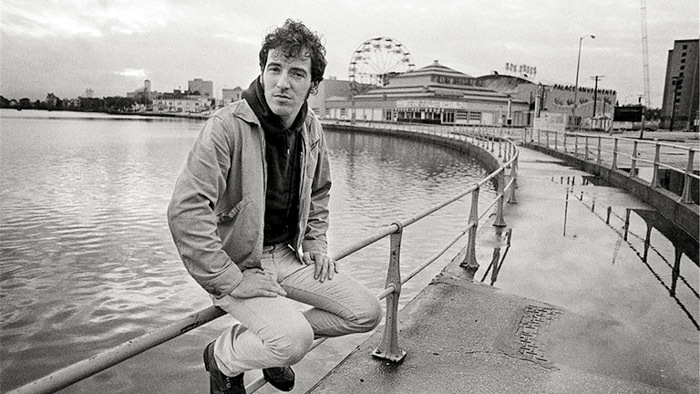 And for reasons I can’t recall except that I was still in a Jersey state of mind after the Randazzo fling, I dug out a 1979 SURFER article where associate editor Jim Kempton actually talked to Bruce Springsteen about the Boss’s lapsed but still smoldering love for riding waves. “When I was younger,” Bruce tells Kempton in a voice made of gravel and empathy and Asbury Park salt air, “the only things that I gave a damn about were girls, cars, and surfing.” Six weeks ago, surf filmmaker Jack McCoy was at death’s door with pneumonia. I’m glad to report that not only is Jack back home (somewhere bucolic and a bit off the coast in New South Wales, but I’m forgetting exactly where; hopefully well away from the fires), he’s working on three different movie projects, including one on photographer and North Shore icon Val Valentine. Jack’s not out of the woods yet. An underlying condition has permanently damaged his lungs. But, as with Dean Randazzo, any illness that steps to Jack will be relentlessly checked and blocked. He sounded good on the phone and asked to relay his appreciation to everybody for their concern and good vibes.

Last but not least, the EOS fundraiser is wrapped and the big red thermometer hit just over $27,000. A huge THANK YOU to all EOS donors, and a warm welcome to all new EOS subscribers. After a two-week trial period, you will be taught the EOS secret handshake and get a personal laminated passcard to the EOS gym and spa. But for now . . . we have this nice communal Sunday Joint. 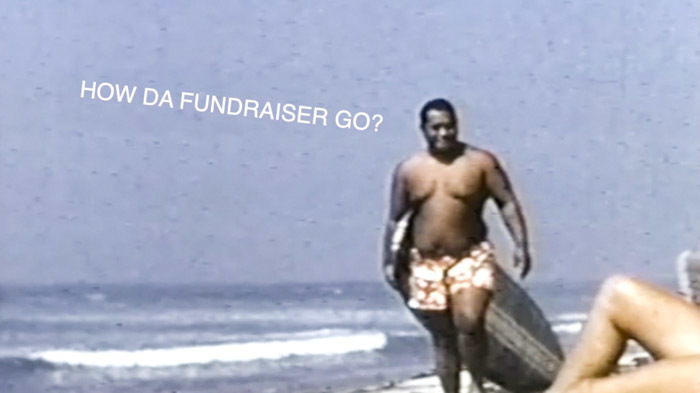