Looking at the week ahead, I am grateful for Tom Carroll’s continued smiling and ever-viral presence in the world of surf, and happy to note that this year his birthday (59) falls on Thanksgiving. Which means nothing to Tom, of course, because Aussies don’t celebrate Thanksgiving and because on Thursday he and brother Nick will be paddling around Tasmania for their daily workout.

The next few days are loaded with birthdays for surf-world figures that for one reason or another I love and admire and am grateful for, including Bolt founder and best WCT judge ever Jack Shipley (78), surf photographer Ron Stoner (RIP, would have been 76), the nuclear-powered Gary Propper (74), Dale “Daily Wavester” Webster and last week’s Sunday Joint centerfold Mike Purpus (both 72), and big-wave ace Peter Mel (51). 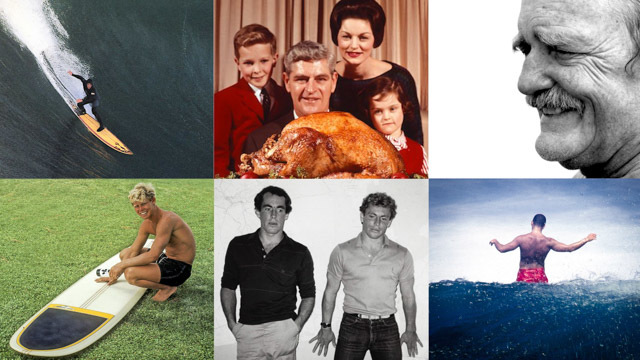 I am baffled and saddened that former pro surfer and party sparkplug John Shimooka took his own life last week, but I am thankful that I knew John during some of the best and happiest years of his life, which in turn made my own life happier. In 1986, Warren Bolster marched Shmoo and Sunny Garcia into my SURFER Magazine office one summer afternoon. Warren turned to Sunny, nodded sternly, and Sunny mumbled an apology for burning me at Lowers the day before. I became friends with both Sunny and John (it was funny to me that Sunny was named Sunny when he was basically a human stormcloud; he and John should have switched names), and I was incredibly stoked when they met in the finals of the 1995 Bells contest. Sunny won, but John, I think, was happier with the result. It’s been bouncing around in my head all week that Warren and John both killed themselves, and Sunny more or less did too. This Thanksgiving week and beyond, take the calls, send the emails, be sentimental and gushing, and start making post-vaccine get-together plans with friends and family for next Spring. 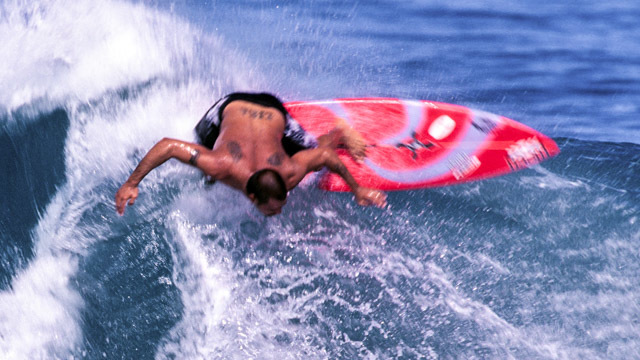 Labor Party up-and-comer Wayne Bartholomew (66 on Nov 30) just lost a tight race for a Gold Coast state Parliament seat but was gracious enough to cut this PSA for the Encyclopedia of Surfing 2020 Fundraiser. Thank you, Bugs, and odds are you will do to the 2024 race what you did to the 1978 world tour. Never ever bet against Rabbit. 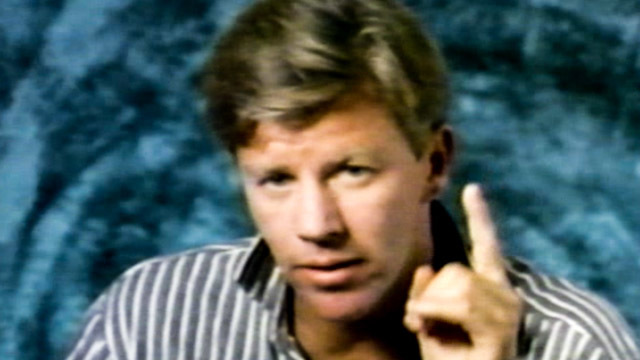 Finally, my gratitude is overflowing for all of you who have so far donated, subscribed, or sent a gift sub during our annual fundraiser. I don’t think we’re going to hit 30K, as I hoped, but that’s down to me not correcting for the beatdown 2020 has laid on our bank accounts and psyches. With two days left, we’re at about $18,000 in donations and new subs, and that will help EOS in a huge way for 2021. If you missed last week’s Joint, or you’re waiting, as Nigel Tufnel so eloquently put it, for “that extra push over the cliff,” you can donate here or buy a gift sub here.

Thanks for reading, everybody, have a Happy Thanksgiving (Yanks), or happy long-distance paddle (Tom), and see you all next week.