The 12-year-old who memorized stats for the entire Lakers lineup during their turbocharged run to the 1972 NBA title, which included 69 regular-season wins (nice), grew up to become the silver-muzzled adult who now sits before you, creating lists on power surfers, the highest moments in surf cinema, and the most advanced wave-riders of all time. With almost-believable humility, I will say that these lists are subjective and offered merely as encouragement toward further discussion about our beloved shared pastime. But deep down—or not very deep; right here at the surface, actually—I believe my lists should be chiseled in marble and set on a spot-lit row of plinths in the foyer of the Surfing Heritage and Culture Center.

The point is, the obsessive brain wants what it wants.

And what I wanted six months ago was to figure out who would have won the Triple Crown in 1971, the debut year for the Pipe Masters, if the Triple Crown had existed then. Or what the hell, let’s do the same for all years between ’71 and ’83, when the actual Triple Crown began. I did a smash-and-grab raid on my contest database, sniffed through the newspapers.com archive like a truffle pig, flagged all relevant surf mag articles with color-coded Post-It notes, and began tabulating—and gave up 30 short minutes after trying to organize the results. Why? My spreadsheet skills are weaker than Henry Lum’s bicep.

So I called Balyn McDonald of Sydney, the beautiful mind behind Surf Stats, home to “fantasy surfing metrics and analysis,” and he agreed to run the numbers for what I was now calling the Triple Crown Retrofit.

In a moment, Balyn and I are going to make it rain for you surf-trivia lovers, but allow me to briefly set things up. 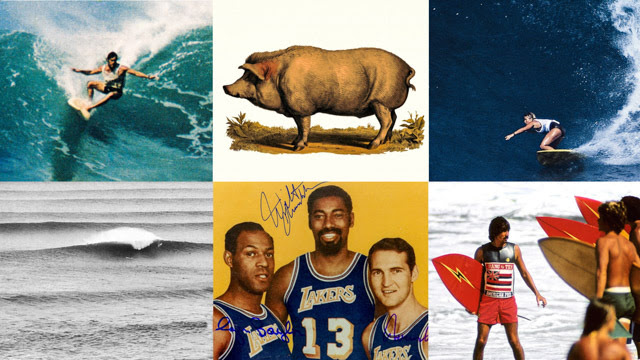 THE GLASS IS HALF FULL. So far, we’ve only Triple Crown Retrofit for 1971 through 1975. Yes, the project is basically a goof, but even so it doesn’t work unless the results are rock-solid, and getting the data compiled and organized turned out to be a bigger job than either of us thought. So we’re rolling it out in installments, starting with this opening five-year chunk.

PIPE FOR THE WIN. The Masters was a single-heat event during this period, so if you were not one of the six surfers invited to the Masters you were shit out of luck for a Triple Crown title. Even if you put up excellent results in the Duke and Smirnoff, a goose-egg at Pipe threw you back to the middle of the pack in the Triple Crown standings.

WHERE ARE THE WOMEN? There were two North Shore pro events for women in 1975, so we ran a Triple Crown for that year only. Before that, the women’s pro scene basically wasn’t there. Triple Crown Retrofit results for women will be included from 1976 forward.

Before you click forth, if you were around during the period or if you have any sense of North Shore surf history from the first half of the 1970s, jot down your guesses as to who won each of the five Triple Crowns, and see how many you get right. If your memory is in decent shape, you might easily get all five. 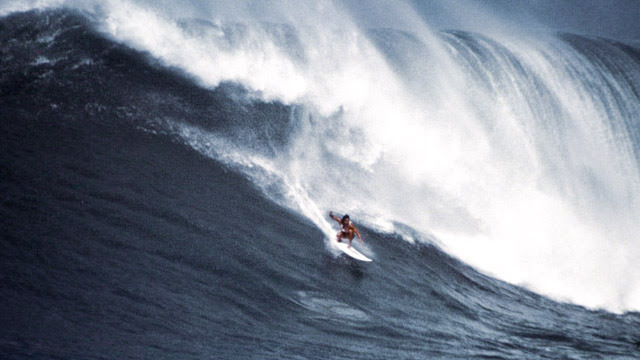 As most of you likely already know, first-generation shortboarder and world tour star Reno Abellira was found beaten and unconscious at Ala Moana Beach Park earlier this month. On November 17th he underwent emergency brain surgery, which left him comatose.

While posting the 1974 Smirnoff Pro page a few weeks ago, I rediscovered “It Leaves Your Breathless,” Reno’s excellent first-person SURFER Magazine account of his victory—the biggest win of his career, in what may be, even to this day, the most spectacular surf contest ever held—and was struck anew at how the field Reno played on always seemed broader, darker, and more compelling than that of his contemporaries.

Cruising down Kam highway to pick up a new board from the glassers, and I’m anxious to pass a convoy of Army trucks spewing foul, black diesel exhaust. I finally pull out and get an eyeful of helmeted, semi-leering faces icily cradling their semiautomatics. The conflict in Vietnam is pau, and now it seems the military has stepped up their training maneuvers again! Almost daily, locust-shaped helicopters thwop, thwop, thwop menacingly against beautiful skies, and a part of the country’s rural feeling dies a little. As I finish the pass, I’m wondering if these Army dudes resent the freedom surfers have—then flash that it’s all voluntary now, isn’t it? Just then a chorus of whistles and wolf-calls break out as the troops give unanimous approval for a string-bikinied lovely on her way to the beach.

Or jump straight to video, here, here and here. Stylists were the rule among great North Shore wave-riders from the period; Abellira and Hakman were the two foremost precision surfers, the watchmakers, but Reno was 25 degrees more chilled, as much ninja as he was surfer. 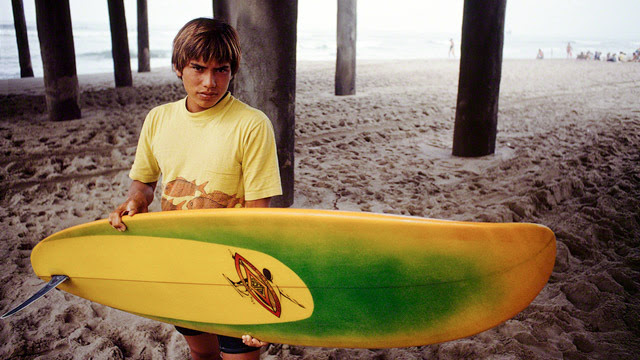 It isn’t saying much, but Phil Jarratt probably knew Reno better than any other surf writer, and his 1979 profile remains the canonical Abellira text. Read the whole thing here. Shadows abound, and I dropped into Phil’s piece just as deeply as I did into Reno’s Smirnoff article.

He dresses elegantly and carries himself with what his friends call confidence and his enemies call arrogance. On a recent trip to the mainland, he had his thick black hair permed and it now falls in ringlets around his face and sets off his well-trimmed mustache. He’s a bit of a dandy and he could teach most surfers a thing or two about color coordination. He speaks softly, and when he’s not smiling, he appears to be frowning. There is no middle ground. You hear Reno described as arrogant, aloof and intense. He’s all of that, but he’s also a warm and genuine human being with a positively wicked sense of humor and a streak of dementia deep within.

Abellira remains in ICU but came out of his coma last Tuesday. On Friday, his nephew reported that Reno was was “making slow but steady progress.” 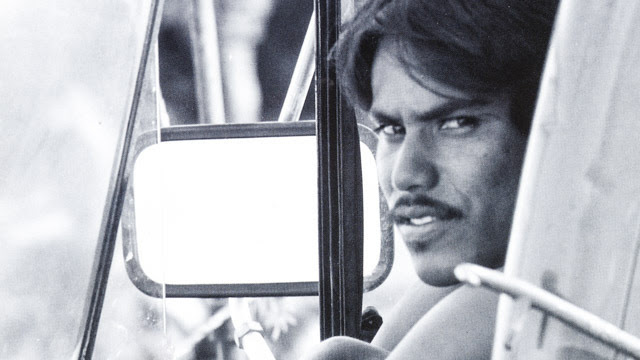 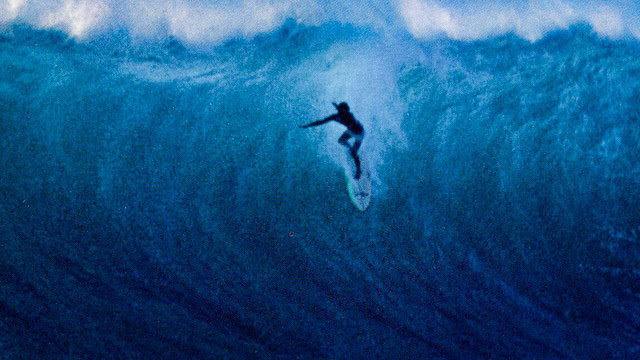 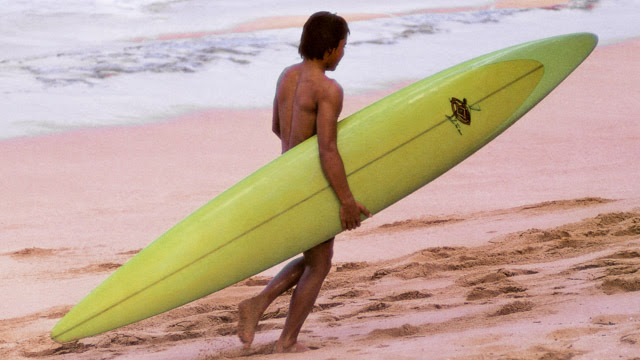