The remarkable Jodie Cooper was on my mind as well as the EOS to-do list for the better part of last week, and here it is Sunday and I’m still riding that high. Cooper, from Albany, Western Australian, hit #2 on the pro ratings in 1985 and was the big-wave queen of her generation. She was (still is) tiny and good-humored and tough as a leather-wearing tardigrade, and the only person to stand up publicly to Johnny-Boy Gomes during his 1980s and early ’90s reign of terror.

Everyone but Johnny crushed on Jodie back in the day, and Derek Rielly and I gushed about her recently over on BeachGrit. In an attempt to make my crush sound more interesting than the rest I told Derek that “I’ve always had a thing for girls who look like boys who dress like girls, and that was Jodie all the way.” Probably what I meant was that she looked like David Bowie. 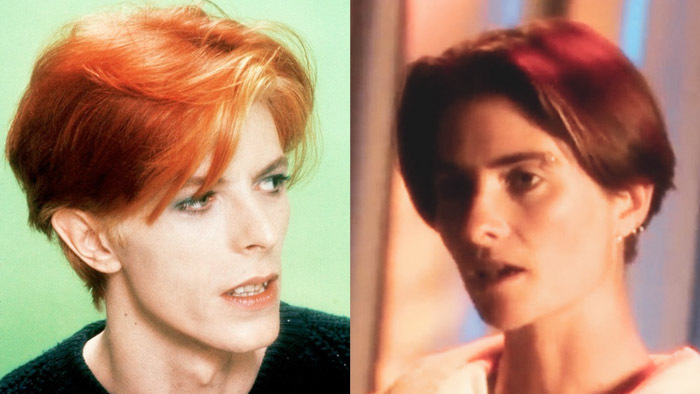 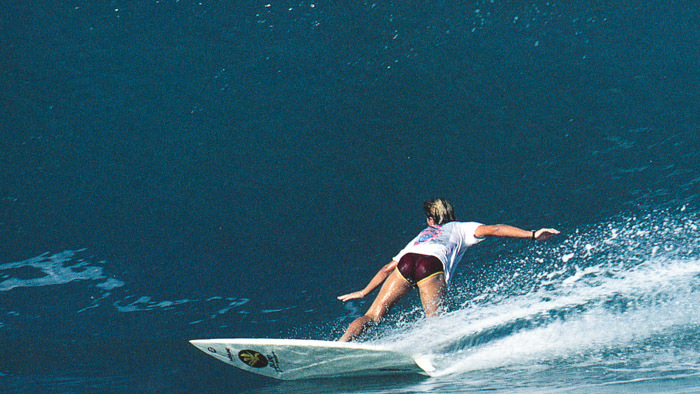 I’ve just found out that Bob Cooper (no relation to Jodie) died over the weekend. No details at the moment. It’s a little hard to define exactly why Cooper was, for many of us, such a towering figure in the sport. He was a great if underappreciated surfer. But it had more to do with his wit, warmth, decency, and fashion sense. Bob was the Anti-Dora. Or the Good Dora. Or better yet, Dora was the Bad Cooper. Anyway, like Dora, Cooper very much created his own very original space in surfing and had a devoted following. Except that where Dora’s life got narrower and darker as it went, Cooper’s path led to family, friendship, community, clarity. He always looked beyond himself. There are plenty of Above the Roar interviews on EOS that I love, but none more than Cooper’s. Here’s an excerpt, below. You can read the whole thing here. 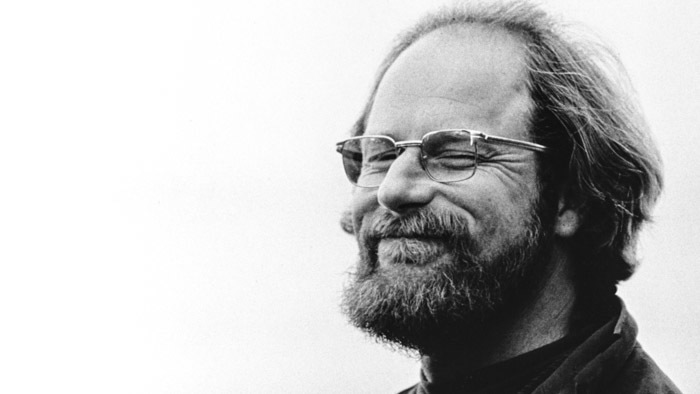 What do you think the place of surfing should be in one’s life?

The whole scene here on earth is to overcome the obstacle of being mortal. Surfing is a relaxing sport or pastime, but it’s nothing to get in over your head with. The people who apply some religious or mysterious nature to surfing are making more out of it than there really is. It’s just something to do. You’re getting a free ride, you get exercise and some exposure to nature, and maybe you’ve got an audience, so there’s some ego satisfaction. But there are things in life that are much, much more important than riding waves. I think everybody, when you come right down to it, feels that there’s a deeper meaning to life than just sensory pleasure. And here we go into the color TV thing, the fast car, the gorgeous blond, things like that. Don’t get me wrong. Surfing is what I do six days a week. But on Sunday I go to church. 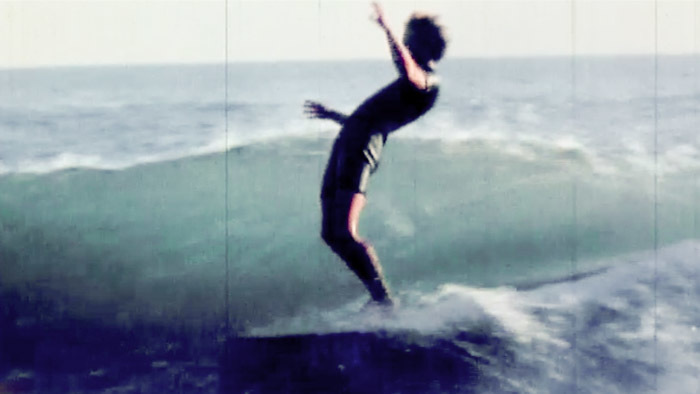 Bob Cooper will be missed.