Once Upon a Time in Hollywood is the hot pick for tonight’s Oscars, and no complaints from me if it sweeps, that thing took me on a wild ride and I loved every minute. But so did Jojo Rabbit, which I loved only a tiny bit less. Credit to the soundtrack: Beatles for the opening titles, Bowie for the finale, Love in the middle— Jojo director Taika Waititi is literally playing my song. And hats off to Britain’s Stephen Merchant, my second-favorite very skinny actor (nobody touches Laura Dern), whose Gestapo agent is both ridiculous and terrifying.

The whole week here at EOS skewed British and thin. An amazing 1967 newsreel landed in my hard drive last weekend, showing an unnamed surfer having a what must have been a marrow-freezing encounter with the fabled Severn Bore in Gloucestershire. (The reel was silent, so I added some EOS-approved audio; watch here.) It took a few viewings to figure out why this little clip is so attractive, which I think is down to the fact that surfing in 1967, even after Gidget and the Beach Boys, was still very much a secret society. There goes our boy, a solitary cigarette-smoking bloke in an ill-fitting wetsuit, walking barefoot down banks of the Severn while the older gents in suits and ties watch, expressionless, maybe smirking a little but who cares, that’s part of the fun—boy do I miss that. I miss when surfing still had people on the back foot. 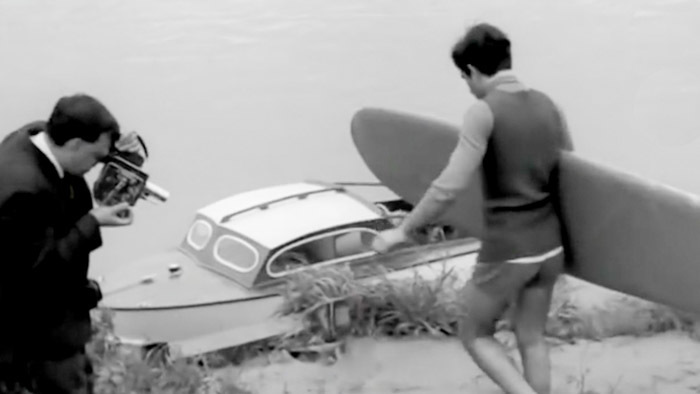 And it is so satisfying to watch that guy, who at first you think is going to be a kook, smoothly and confidently ride his muddy river wave right out of the frame, all the way to King’s Cross or wherever. (It wasn’t the first time the Severn challenge was met. If you only click one link today, make it this one on Severn Bore pioneer John “Mad Jack” Churchill.)

So much for the British part of the week. The thin part had to do with Rizal Tanjung, the incredible 6-foot 140-pound Balinese master surfer who flowed through those cyclonic tubes at Padang like the blessed child of Gerry Lopez and Princess Rangkesari. I have written before about skinny surfers, and my sentimental favorite will always be Chinese-American pharmacist Henry Lum, who loved the big ones at Makaha so much that he left Honolulu for a plot of land on the West Side, where he raised chickens and charged Point Surf bombs while wearing kneepads over his extra-knobby joints. But let us be clear. Rizal is the most skilled ectomorph to ever pick up a surfboard. And yes, I see you Chappy Jennings fanboys waving your formally-skinny arms in protest, but watch Rizal here and get back to me. The man is smoother than a chinchilla on a pool slide. 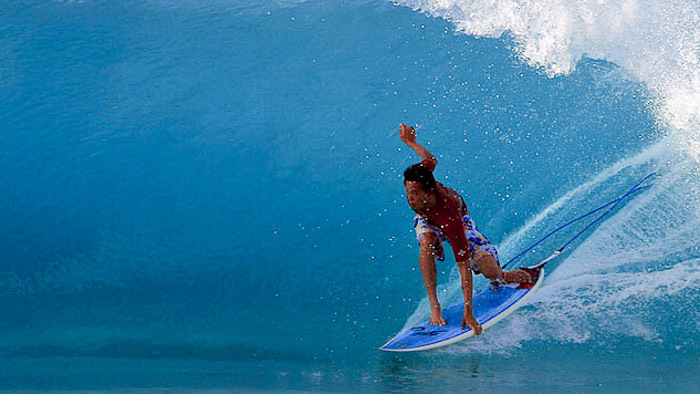 Finally, before signing off, I want to give an official welcome to new EOS staffer Brad Barrett, who will be editing, loading data, and in general putting his two cents in. Longtime surf-media watchers know Brad as one of the starting five from SURFER Magazine’s High Renaissance (1968–1971), along with Severson, Kampion, Brewer, and Moore. Brad is very much a jack-of-all-trades creative: photographer, writer, designer. I’ve known him for 25 years, and have very much come to value not only his creative work but his opinion. Brad is funny, too—read this bit on his not-so-groovy psychedelic visit to the Ranch. Brad put in a lot of work on all those Makaha pages we posted last month, and he’s currently doing the same for the Duke contest, so stand by for that. 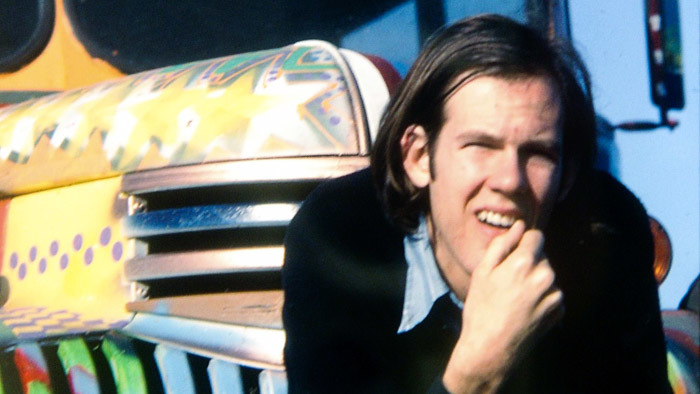