Everything I learned about Ron Drummond last week bumped him further up the EOS Extravagant Surf Character Power Rankings, and at this point Drummond is a hard #2, just a few paces behind Mad Jack Churchill.

My fellow American surf geezers recall Drummond as the original alternative-craft maestro whose canoe forays at Dana Point were both inspiring and terrifying. (Watch this new clip: that’s 85-pounds of wood, rivets, and aluminum, plus I’m guessing 220-pounds of Drummond, slicing through a crowded lineup.) Drummond has a claim to being the sport’s first preservationist as well as its first artificial reef proponent.

But never mind all that. We’ve arrived at the real Mad Jack-worthy stuff. First, by his own account—and let’s not get too fussy separating myth from fact—Drummond was the spawn of a man who hunted headhunters, was struck by lightning in Trinidad, did mineral reconnaissance in the uninhabited northern reaches of Canada, wooed his new girlfriend by riding 35-foot earthquake surf, and wrestled professionally as “Whiskers Blake” in New Zealand, Australia, and South Africa. (Click here to see Whiskers lose to Aussie Strong Tom, by means most foul, in a 1933 Sydney match.) 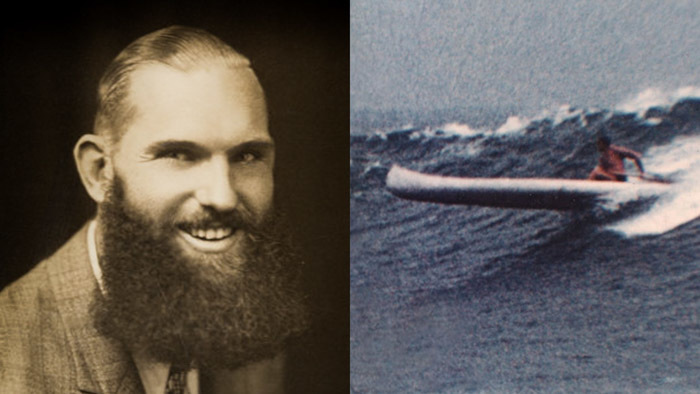 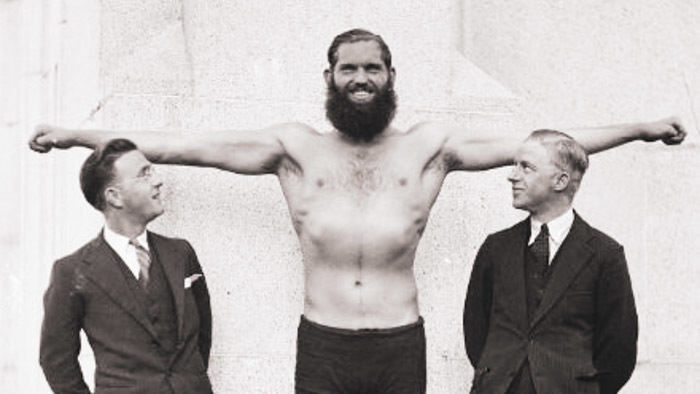 Drummond died in 1996, at age 89, and there are literally decades of his life that I know nothing about. Another week of research and I believe Drummond would be breathing down Mad Jack’s neck.

Too much? Too rough, maybe? Right, let’s smooth it down. Think pre-Belle Al Green in an unbuttoned black silk shirt and embroidered leather pants handing single red roses to the ladies in the front row during the outro of “Let’s Get Married,” then go a little smoother than that, and you’ve arrived at Skip Frye in peak trim. Here are three minutes and 41 seconds (same as Green’s “What Is This Feeling”) of unfiltered Skip, who goes straight on his ass in the opener and pops up with as much sangfroid as before he fell, which is like solving cold fusion. 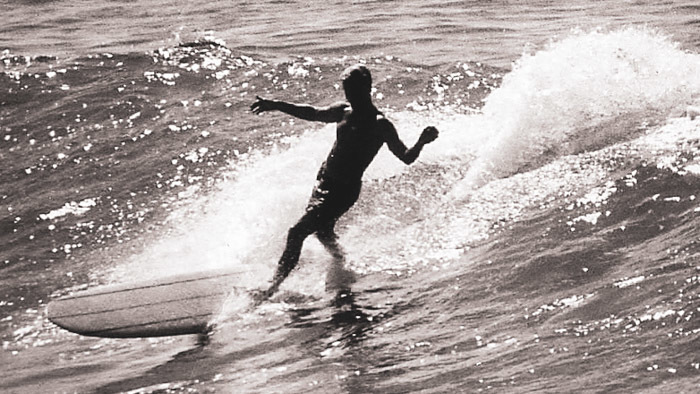 Thanks for reading, everybody, and I’ll see you next week.