Richard Cram of Bondi Beach, in his 1980s prime, with that curly hair and fine powerful build, looked like Michelangelo’s David just after a drive-by gear-grab to the Quiksilver factory. And like David, Cram has long benefited from the rest of us not knowing much about him. Did he possess hidden depths? Maybe. Cram liked to write and published a dozen-or-so smart and well-phrased articles in the surf mags. He was Aussie to the core, but also very Zen, which is a cold-fusion-level achievement in terms of personality. All that, plus he seems to have cloned himself.

But us old-timers really know just two things for sure about Cram. Both are impressive. First, he hit #10 on the ASP tour in 1984, then casually and with zero drama gave up the world title chase for a life of marriage, free-surfs, and some kind of decent-paying global ambassadorship gig for Quiksilver. He was just 23. I cannot think of anybody else who, at that age and rank, walked away of their own volition. Pick your favorite world-tour dropout and see if he or she wasn’t, in fact, sidelined by injury or addiction or a mental health issue. Cram, like Dane Reynolds, simply recognized that he didn’t have the head for collecting points by beating the opposition week after week. “Winning contests could never be my only goal,” Cram said in 1986. “And that’s what it’s gotta be for those guys, the only goal. I mean, the surfers who are way up there in the ratings get really weird sometimes.” I haven’t met them all, but am I going out on a limb by saying that Cram may be the least-weird Top Ten pro surfer of all time? I don’t think so. Well-adjusted was the Cram brand. It was a mystery as to why he had a big seven-legged spider on his board, but otherwise Cram was the Michelangelo of being normal. 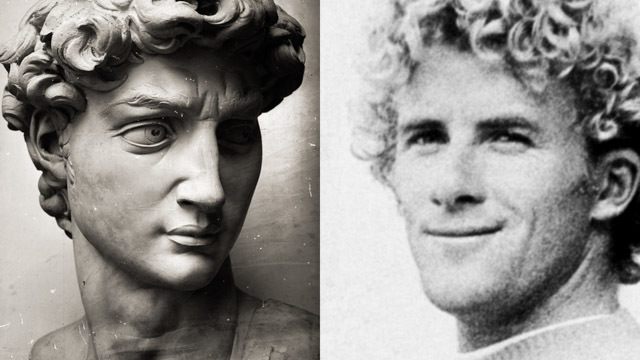 And yet the other thing we remember Cram for, the main thing, is that freaky forehand carve, shown to best effect at Backdoor and Haleiwa, the force of which landed somewhere between a George Foreman right hook and a drifting big-rig. Nick Carroll said Cram was “regarded by many as the power surfer of his generation,” (a description that cost Nick 50 additional drop-ins, minimum, from younger brother Tom), and Derek Rielly added that “you couldn’t touch him, this broad-shouldered, wire-haired man roaring through immense cutties, nostrils wide, chin jutting.” 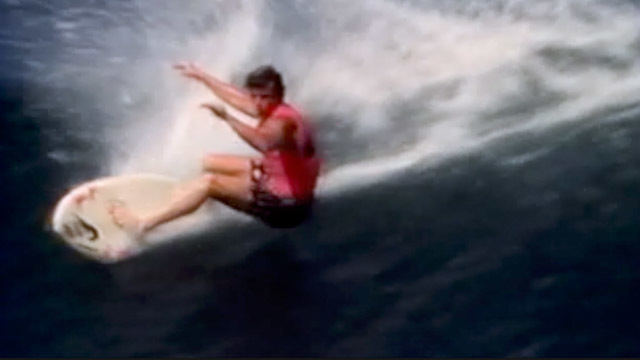 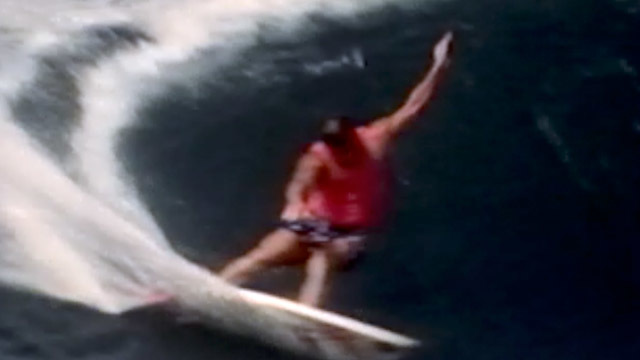 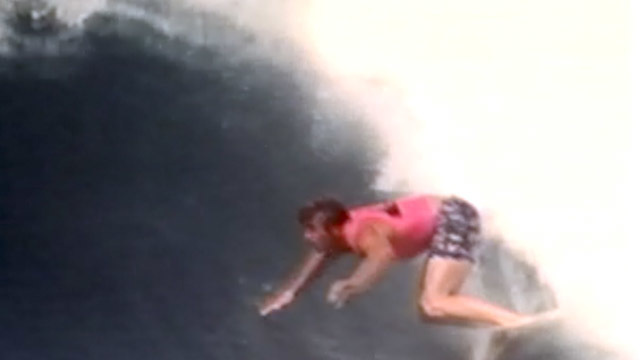 Banked-out lead-weighted power is indeed the first thing you notice in this new Cram supercut. But what brings a sparkle to these rheumy eyes of mine is the degree to which Cram is able to keep something in reserve so that the end of the cutback stretches and bends, like calligraphy, into the bottom turn that follows. Now, I’m all for setting the whole pack of matches on fire at once. My second favorite type of clip these days (Mason Ho will be Number One until his ordained full-body evisceration) is the looped Instagram of surfer X doing a huge one-off deathblow hack—Jody Smith, say, or John Florence. Cram often did a 1980s version of that same turn. But in the depths of his Bondi-marinated heart, the cutback was intended to be of a piece with the entire ride, a phrase, not an exclamation point. And time and again he pulls it off. But does he? Maybe but maybe not, because even as Cram channels his power into poetry, redirecting to the next turn without a twitch or pump, speed intact, the just-completed cutback is in fact so rainmaking and perfect that, as a viewer, you are literally and figuratively stuck in its wake.

This is not a terrible problem to have.