I face death the way Westley faced Inigo Montoya in their magnificent Princess Bride cliffside duel—with a wry grin and a volley of bon mots.

“I will die of a heart attack in 2045,” I wrote on EOS a while back, “in the water at Malibu, suddenly and painlessly, age 85, having just ridden a double-overhead screamer all the way down from the Second Point—silver hair blowing in the wind, wrinkled but limber knees pumping my 7’10” Biolos-shaped V3 Rocket quad through a series of high-banked turns. ‘Take that weak shit back to Maui!’ will be the last words from my mouth, as I goose Laird Hamilton off the side of his SUP, right before shooting the pier. That night, family and friends will gather at Musso and Frank and they will laugh through their tears as Keanu Reeves extemporaneously toasts this amazing life of mine.”

I towel-snap death right on the ass here on my website, don’t I just?

Now, I am in the pink of health, physically and mentally, but next month I’ll be 62, which means that should I suddenly kick the oxygen habit, for whatever reason, it cannot be said that I died young. Fine. I have checked all of the important boxes, and while I will gladly and hungrily take all the time that remains (decades, hopefully, not years), and while I am still very much driven to build and create (morbid Sunday Joints included), I am in truth finger-steering down the Gravy Days Expressway, and for that I am overwhelmingly grateful. Nick Lowe said a few years back that his beloved and long-lived mother, when her time came, “practically danced her way to the crematorium,” and I like to think I am on the way to that level of death-related savoir-faire.

Or am I just painting with a different color of bullshit?

Hard to tell. It depends on what time of the day you ask. 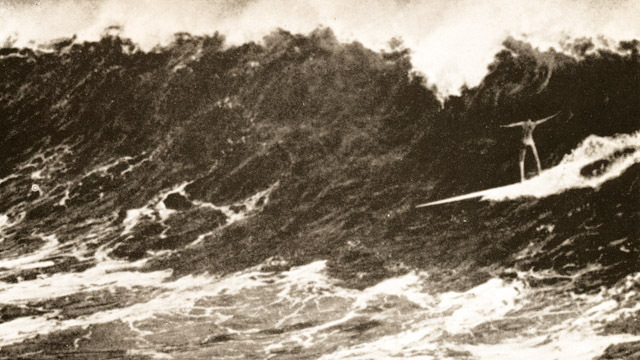 I wake each morning in a deep funk, from dreams that almost never rise to the level of night terrors but regularly take me out for a soft-psychosis barnyard dance of regret and displacement. I counter with black tea, a quick walk and quicker shower and a pair of espressos, and an hour after rising I’m at the computer wielding my tiny online sword of surf knowledge and wry-grinning all over the place.

That first part of the morning, though? Not good. My guess is it comes from knowing that, best-case scenario, I’ve burned down two-thirds of my mortal coil. You can joke about death all the way to the end. George Burns sure did. If we take Nick at his word, Mrs. Lowe did as well. But you can’t joke your way around death, and apart from the thing itself—dying, that is—you also can’t joke your way out of death fucking up some number of hours in any given week, meaning about seven hours for me, if we count that first bit each morning. 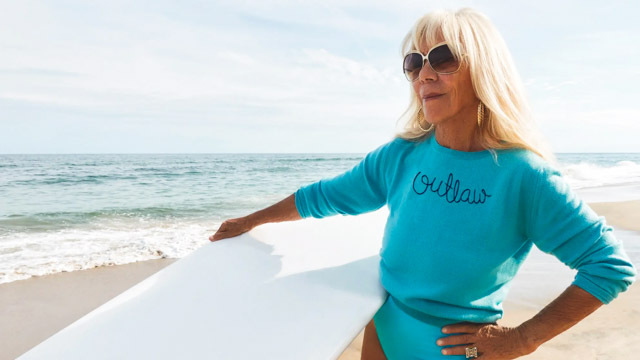 Anyway, it was well past that hour recently when Jodi shouted up to tell me Janet MacPherson died.

“Who is Janet MacPherson?” I shouted back.

Jodi reads the New York Times obit section on weekends, and Janet MacPherson’s online notice was both long (over 1,000 words) and generously illustrated (five photos), and described a bright, vibrant, well-traveled surfer who rode waves, mostly at Malibu, right into her 80s. I’d never heard of her.

She died the same week as Johnny Fain—who did not get a Times obit.

MacPherson and Fain and their respective obit-related outcomes got me thinking about the vagaries of the Times obit page. This creates a death-adjacent worry that I find appealing—or at least distracting. I want that obit. Very much so. Because I do not believe in the afterlife, a Times obit, should I be thus blessed, will be the closest I get to immortality. How does a marginally well-known person nudge their marker forward, and forward again, hopefully all the way to the Times obit green-light zone? Encyclopedia of Surfing is fully SEO optimized—or so my tech guy tells me. How do I optimize my trip in order to pull down a ten-graph Times obit? Or, almost as good, a Susan Orlean-penned New Yorker Afterword?

Where do I send the free subscriptions?

I know Bill Finnegan, that might do it—except he’s eight years older than I am, and still rides big waves, and may well die before me.

It is a dice roll, I tell you. 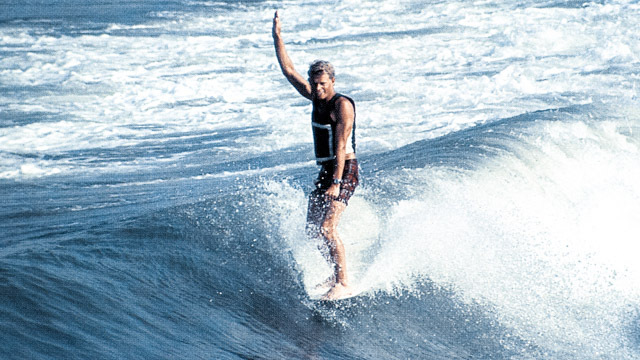 Greg Noll got a big fat well-deserved Times obit, in which he was called the “Babe Ruth of Surfing.” Rell Sunn got an obit. Andy Irons did, of course—cause of death unknown, the Times reported, but likely the result of dengue fever. Midget Farrelly’s Times notice surprised me a little because he’s Australian. I’m not sure how it works, but I expect that the further from New York you live, the harder it is to crack the obit page. But maybe not. US Champ Rick Rasmussen did not get a Times notice, and he was born and raised to an upscale New York family.

Joe Quigg did not get a Times obit. Neither did Marge Calhoun, Derek Ho, or Michael Tomson.

Mark Foo made it. Brock Little did not.

Joe Wolfson got a 24-paragraph Times obit, in which he was described as a “surf legend” and an “aquatic Peter Pan,” and that brings us back to the Janet MacPherson phenomenon. Have you heard of Wolfson? I have written before about his fantastically well-documented death, but will jump the punchline. One of his obits (not the Times), straight-faced asked the question: “Will Joseph Wolfson become an American icon, in the manner of James Dean or Buddy Holly?”, which prompted SURFER, in a short article titled with the brilliant headline of “Joe, We Hardly Knew Ye,” to ask, “Who the hell is Joe Wolfson?”

Four-to-one I do not get a Times obit. Who cares. If I am wrong about there being an afterlife, Marge Calhoun and I will look down together and laugh and say we never wanted a damn Times obit anyway.