My brother asked yesterday how much more I’m drinking since quarantine began, and when I said, “Same as before,” he was skeptical. But it’s true. One plus-sized Manhattan, shaken at 5:58 while the missus sets up the Scrabble board, then raised in a toast at 6:00. My drink has not grown in size since lockdown began. Then again, I pour with a heavy hand. For the past year or so, surface tension is the only thing preventing the first sip from breaching the tumbler’s rim. Unless I switch to a mason jar, I’m maxed out.

But my brother is right. As a nation, we’re drinking more during lockdown, and getting high like Tommy Chong—which reminded me of a list I made on “The Eleven Stoniest Surf Movie Moments of All Time,” and your EOS subscription will pay for itself just from this incredible Pacific Vibrations clip of Billy Hamilton and Steve Bigler, all slingbladed, trying to order lunch. 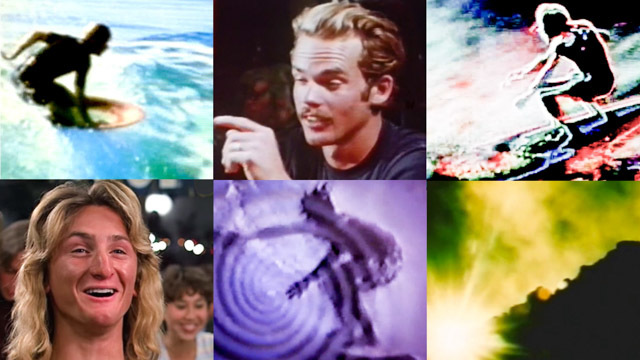 Speaking of drugs and surfers—and I wasn’t trying for this segue, but there is no avoiding it either—here’s a new Nicky Wood clip, and his slightly melancholy Above the Roar interview, and a longish Nicky Wood profile by Derek Hynd. I think it was Hynd who nicknamed Wood “The Phantom,” which to me always seemed both cool and a bit sad, given Nicky’s truncated career on the world tour. Although to be fair, it wasn’t just the drugs that brought him down. I wrote about Wood a few years ago for SURFER:

Nicky Wood was the Phantom. From age 10, he was The Chosen One, and the surf world’s expectations hung off him like fetters. Wood’s godfather and personal boardmaker was Mark Richards. Nat Young was a family friend. Surfing magazine called him a “future megastar” in 1986 (Slater, in the same article, was merely an “amazing superkid”), and a year later, in his first pro contest, at Bells, Wood took down Tom Curren and Shaun Tomson and won the whole event. The kid was 16 and, as one writer pointed out, he could only improve, as the still-beardless manchild would be “getting stronger for years to come.” Wood himself prayed for a hormone surge the way other kids his age prayed for the loss of virginity. But the growth spurt, when it came, was just this side of a medieval torture act. He grew seven inches in a year, and his joints never got over the trauma. Wood’s knee ligaments had the tensile strength of corn silk. He could blow an ACL just changing the cassette on his Walkman. Career-wise, Bells became not a starting point, but the high point. He went from happy kid to vaguely morose young adult—not all the time, but often. Mostly, even while still on tour, Wood just wasn’t around. Shy, prideful, penitent, who knows? My guess is that, in part, Wood didn’t want anything to do with the low-level vibe of pity or sympathy or compassion we aimed his way any time he was in the public eye. Nicky Wood became The Phantom as an act of self-preservation. 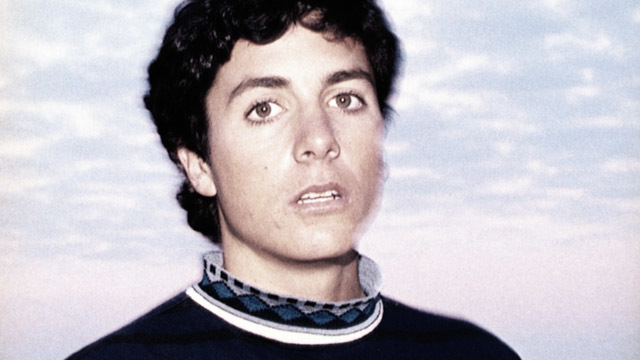 Let us part on a happier note, and I mean that literally, as Kim Mearig dances all over the jumper-cable guitar work of Ernie Isley in this new clip. The Isley Brothers, and apologies for the pedantry, have been together now for 66 years, rocking and funking and seducing and more seducing, and so on up to a collab with Santana a couple years back which is not great, but never mind, Ronald Isley is 78 and can still bring the purr and the moan. I love people like that. I love protean longevity. For the past decade or so, if I’ve had a good day and that Big Gulp Manhattan hits me right, I go to sleep thinking I’m the Nick Lowe of surf writing. Tonight I will be the Isley Brothers of surf writing, and promise to always, always give you this old heart of mine.