My first favorite piece of contest writing came at the end of SURFER magazine’s coverage of the 1972 Pipeline Masters, won in convincing fashion by Gerry Lopez. No author credit is given, but here is the wonderful sentence in full: “Trying to out-do Lopez, surfing frontside at this favorite spot is, ahh . . . well, how much do they give for second?”

A paltry $250, but that’s beside the point. Which was: Lopez cast such a huge and blackening shadow at Pipe in the early ’70s that we could hardly see anybody else, and in this case it was doubly true because the ’72 Pipe Masters runner-up was Mike Armstrong of Laguna Beach, who had also finished runner-up the year before, when the magazines didn’t bother covering the Masters at all. Mike Armstrong was and is the Forgotten Master. Thus it was in the back of my mind the past few weeks, as I compiled results, pix, and reportage for all the Pipe Masters contests of the 1970s (click away: 1971, 1972, 1973, 1974, 1975, 1976, 1977, 1978, 1979) to wag a professorial finger at all those who have slighted Armstrong these past 50 years by not celebrating his impressive Masters’ achievements. 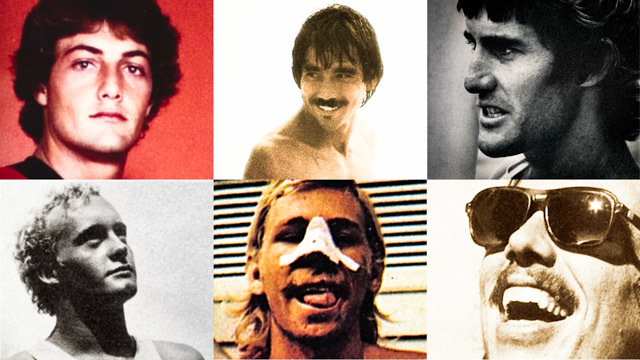 Now, let me interrupt to note that, in 1995, I did a huge Surfer’s Journal piece called “Masterpiece Theater” covering the first 25 years’ worth of Pipe Masters contests. I pushed my Mac Classic II till it glowed red, researching and compiling and drafting and re-drafting. That article was in fact the popping of my encyclopedist cherry. My posture suffered, my teeth turned brown from the bottomless cup of research-turbocharging tea—and I loved it. Finally I hit “Save,” ejected the floppy disk and gave it a jaunty slap against my thigh by way of self-congratulation, peered ahead to a sub-minimum-wage future in nonprofit surf history and research, and here we are. I was proud of “Masterpiece Theater” right up until last week, when I realized I slighted—nay, wronged—the already-invisible Master.

The back-to-back Pipe Master runner-up was actually the back-to-back-to-back Pipe Master runner up. I reported Armstrong finishing 4th in 1973. Wrong. He got second to Lopez again. And then, over the next three years, the half-mute sonofabitch went 5th, 4th, and 5th. And then, in perhaps the most masterly move of all, Armstrong just stepped off, never competed again, moved on to a whole new stage of life. Read all about it here, in Kevin O’Sullivan’s excellent profile piece. 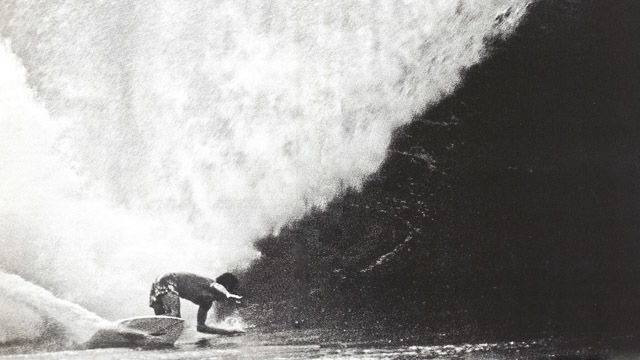 I learned or relearned a few more things about those early Pipe Masters. From ’71 to ’75 it was a single-heat only deal, and there were no contest jerseys. Hemmings cleared the water and the six invited competitors paddled out and rode for an hour or so. Jeff Hakman won the ’71 Masters and the ’71 Duke in the same week. Larry Bertlemann made his pro debut in the ’72 Pipe Masters. I also found the interview where Pipe Masters creator and gentle persuader Fred Hemmings told me that he developed the contest “for the average schmuck in Middle America.”

Finally, I was once again half-blinded by the shooting star brilliance of Larry Blair in 1978. I already knew that he won the Masters that season (and repeated in ’79). I did not know that ’78 was Blair’s first-ever year on the North Shore, and Pipe was his first-ever contest in Hawaii. I knew that Blair, eight months earlier, won the ’78 Coke. I did not know that 1) the Coke was his pro debut, and 2) he skipped all six events between the Coke and Pipe. In other words, Blair won the first two WCT events he entered. Curren, Medina, Wood—run your gaze up and down the list of pros who got off to a flying world tour start, and nobody comes close to what Blair did in ’78. Then again, he finished the year rated #13 and was off the rating sheet pretty much altogether by 1980, and yes, life will always drop potholes and banana peels in your path, even if you are the Golden Boy of Coogee Beach pirouetting over Lopez, Russell, Kealoha, Tomson, and the rest for two years running. 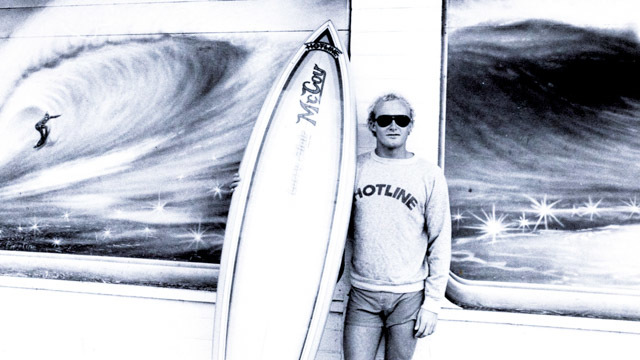