Steve “Longtom” Shearer is the best surf-contest writer in the game, and probably the best ever, full stop. Steve’s BeachGrit contest reports have become the essential third leg in the stool upon which my full and mostly-very-satisfied WCT experience is built—the other two being the live-stream itself (flawed, but always improving), and the joyous rapid-fire bunfight in the BeachGrit comments thread, which takes place in real-time as the contest unfolds. I’ve become such a Longtom devotee, in fact, that for a minute or two last week, during his coverage of the Margaret River Pro, I nodded and went along when he said, “admit it, we are all Margaret River lovers now.” I’m not as strongly anti-Margaret as Mick Fanning is, and I very much appreciate a wave that shows the difference between the hardcore rail-burying pros (John, Italo, Gabe, Callinan, a few others) and everybody else. But Margs, for me, belongs in the same vast high-middle-quality rank as Bells Beach, and “love” will not be found in my word-cloud for either break.

I gave some thought this week as to why I spend so much time watching and writing about surf contests. There is a disconnect there. I have not myself put on a jersey for decades, and while competition swallowed me whole for a while there during the ’70s and early ’80s, I never much enjoyed it, and none of the good results I got figure anywhere near my most cherished surfing memories. At best, I think, contests are an adjunct to surfing itself. 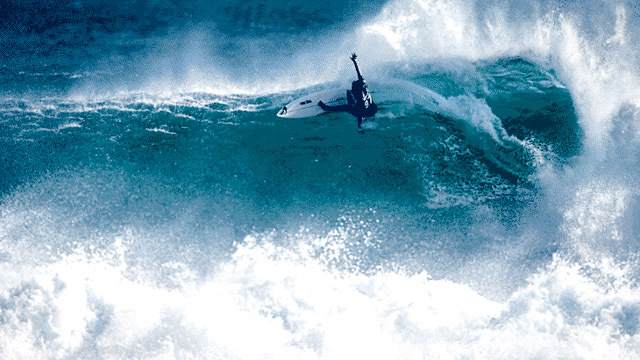 But I will gladly devote hours a day to watching a WCT event because, in our endless and relentless surf-media feed, competition is unscripted and communal and—relative to all and sundry corpo-produced edits—authentic. At any given moment, if I watch enough and am invested enough, I really care who wins. Then the moment passes, I push away from the computer, and that investment is dissolving by the time I get to the bottom of the stairs to rejoin the family. I have been entertained. Pro-surfing-wise, I am up to date. So there’s my present-day contest semi-obsession accounted for. 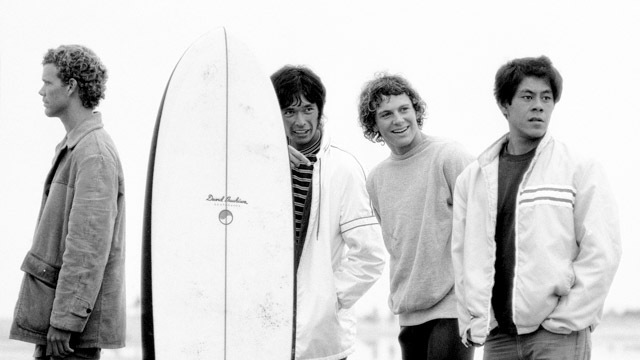 As for all the time I spend on EOS highlighting contests that took place 30 or 50 or 75 years ago—many of which were not even especially important even in their own time—that’s easy, too. The core samples to be had from drilling into our surf-contest past are almost always worthy of inspection. Surf contests are the midden piles of our sport, but better-smelling, and God bless.

From 1968 to 1975, there existed in America a category of surf contest called the AAAA, or 4A. In the early going, the AAAA was a big deal—its creation was “a new day for surfing,” as Drew Kampion wrote, adding that it was “as professional a classification as a surfer can find himself in.”

I was hoping to present you guys with results, photos, and reportage for every AAAA contest ever held, but it turns out a lot of this stuff is buried even deeper deep in the midden pile than I thought. What I’ve got instead is a pretty complete rundown of AAAA contests from 1968 and 1969, which is the best part, as the whole enterprise slowly deflated over the next few years. 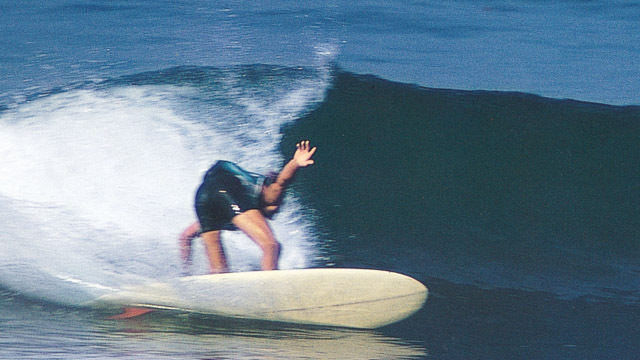 Surf-contest-wise, you will never truly appreciate how good we have it today until you realize what it was like back then. The 1969 Wells Beach AAAA, for example, had 12-minute heats with five waves going into each surfer’s scoreline. Sounds a bit frenzied? Okay, try this: SURFER’s coverage of the 1971 Malibu AAAA was spread across two separate issues—at a time when the mag came out every other month. And there was an issue between those two issues.

On the other hand, you may also appreciate the timelessness of our one-fuck-given take-it-or-leave-it attitude to competition. Again, we turn to Drew Kampion. Swap WSL for WSA, and see if his thoughts on the 1969 contest season are not spot-on for the 2021 pro tour: “The upcoming WSA contest mishmash will be fun if there are waves. Why not reserve a weekend and take the folks out to a real surfin’ contest? You might regret it, but they’re a lot of fun anyway. Especially if you don’t take it all too seriously.”

Type “AAAA” in the EOS search bar and you get this results page. There are 21 events tucked into the “Contests” tab, and while some are more full-realized than others, you should find something to amuse or edify on nearly every page. 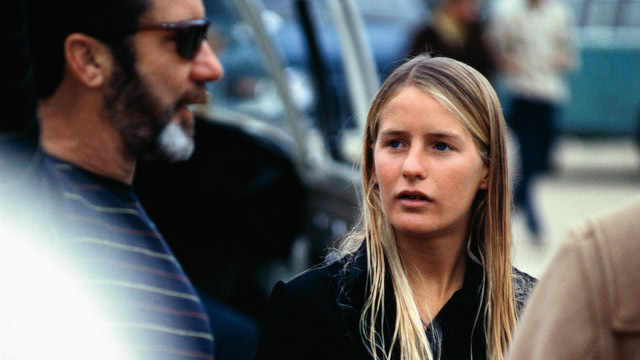 If you want to head straight for the top-drawer visuals, start with Brad Barrett’s 1968 Santa Cruz AAAA gallery, then toggle over to his 1969 Malibu AAAA gallery—nearly all of these amazing pics have been locked away in Brad’s vault, unseen, for 50-plus years. This isn’t core-sampling, people. This is opening your PG&E bill and having a set of 1952 Topps baseball cards spill onto your lap.