If I were running EOS the way the incomparable Ms. Gunsolus is running my son’s virus-age online 4th-grade class, you would each be assigned to watch this new video of Nat Young, read this Proust-length “Animal Tracks” profile of Young by Drew Kampion, then buy and install an 85″ flat-screen TV in preparation for our EOS Team Zoom call which would likely go something like this except we’d have 2,000 faces in our beehive Brady Bunch Zoom grid.

Kampion’s “Animal Tracks” article, like Nat himself, is huge and ambitious. It took Drew years to write. The original draft was 36,000 words, the version in Surfer’s Journal (where it originally ran) was 25K, and the EOS version I’ve just posted is 17K. Three sizes of monster, in other words. To be honest, I don’t think “Animal Tracks” is anywhere near Drew’s best work. He’s too close to his subject, and maybe a bit overwhelmed—as three generations of surfers, filmmakers, and writers were. (I met Nat in 1986, while working at SURFER. He was charming, smooth, polished, infinitely confident, and intimidating. Ordered wine for the table during lunch. After I left SURFER, Nat and I emailed occasionally. When I began working on the EOS website, I reached out to get some contact info, and Nat’s caps-lock reply shot back, reached out of my inbox, and put me in a chokehold. “FUCK OFF, YOU STOLE MY FUCKING BOOK!!!” It took a minute, then the penny dropped. Nat wrote The History of Surfing in 1983, my same-titled book came out in 2010, and at that moment I think he literally felt that he owned the history of surfing. But—and this is the most Nat part of the story—after some years passed, he emailed a note of atonement in which he unsparingly called himself a “prick,” said that he’d come to realize there could be two Historys, and, yes, maybe I got played by a man who knows what side his legacy is buttered on, but honestly it was the single most gracious apology I have ever received.) 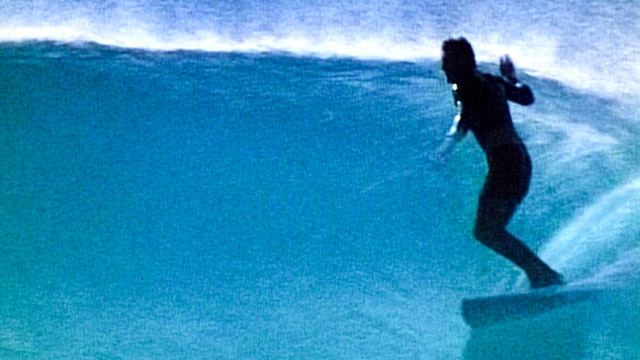 But back to Kampion’s “Animal Tracks” profile, because if it’s a bit of a long hot mess, the good parts are very, very good indeed. The reader gets Nat in full and in hi-res, as Drew sought out and talked to those who knew him best, or at least had a front-row seat during his long multi-staged surfing career, including John Witzig, Midget, Drouyn, Phil Jarratt, and Wayne Lynch. Nat’s strengths and merits as a surfer are presented and dissected. Better still, his towering place in surf history—which has as much to do with his character, in all its flawed and ever-questing enormity—is held up and examined from angles both flattering and damning. In the end, Kampion sets Young back down on the lofty pedestal upon which he has rested these past 50-plus years.

“Animal Tracks” sent me back to a Joint I wrote last year, in which rock critic Chuck Klosterman suggests a parlor game where the object is to pick the one rock band or singer who, in 300 years time, when rock is so far in history’s review mirror that is will be reduced to a single band or name, will define the genre. Spoiler: Klosterman says that person will be Chuck Berry. I shot from the hip and said that surfing’s Chuck Berry will be Mick Fanning. 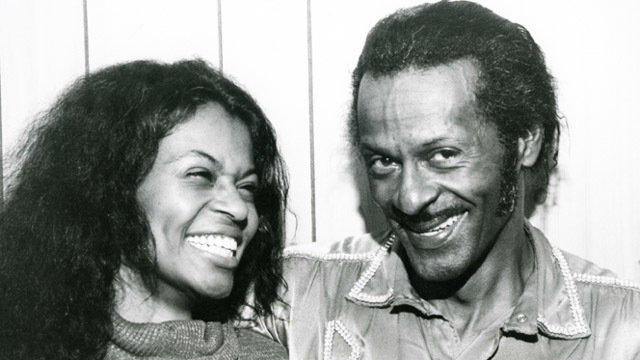 I am having second thoughts.

Kampion is incredibly persuasive in “Animal Tracks” about how a surfer’s presence and awareness and development as a human all play into how we define the greats in our sport, and if we run Drew’s article through the Klosterman name-crunching machine, I think Nat, not Mick, will likely be the person who turns up when my AI offspring in 2320 trips over the single-paragraph description of “surfing” in Howard Zinn VIII’s A People’s History of Sublime and Pointless Activities.

That’s the Joint for this week, everyone. Hit it, don’t babysit it, as my wise and beautiful pro-cannabis wife always says.