The Sunday Joint gets longer each week, yet I look back and see meat on the bone and marrow unsucked—so let us rejoin the feast.

First, Rodney Sumpter is still very much alive. I have made this mistake before—riffed on somebody’s life and times in such a way that could be construed as a memorial. Apologies to Rod, who is low-profile but very much of this world at age 74. Also, while I mentioned Sumpter’s famous ride up the Severn Bore, I failed to direct your attention to John “Mad Jack” Churchill, the original Severn surfer, and if I do nothing else with EOS between now and my 2060-ish retirement party I will continue to shine a light on this Nazi-beating, bagpipe-blowing British commando for whom the phrase “larger than life” was invented.

Somebody asked me how it came to be that Sumpter was the 1968 Irish champion and went on to represent the Land of Saints and Scholars in that year’s World Championships. I am stumped, but an educated guess is that Rod somehow didn’t qualify for the British team in ’68 and had to hustle for whatever world title invite he could get. My next thought, a bit cynical, was, “Why not go for the French title?” Nothing against the Irish, but come on now, saisir le jour! Sumpter spent a lot of time in Biarritz during the mid- and late-’60s, and if anybody could have found a distant Gallic forebearer in order to justify a quickie qualification for Team France, that person was Rod Sumpter. 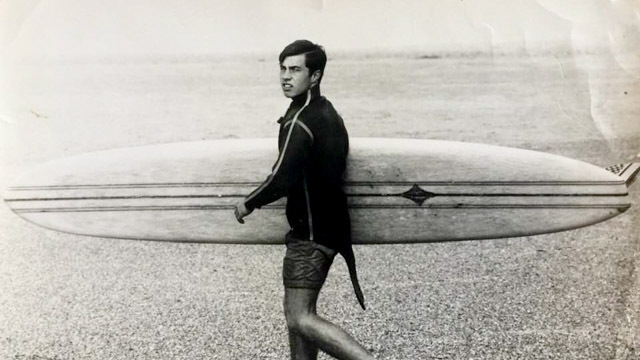 On the other hand, unlike Ireland, there was some real competition in France at that time. Jean-Marie Lartigau (above) got in touch last week to say “Rodney was my arch-rival on the fledging Euro circuit up until I beat him at Côte des Basques beach in ’68. Haha!” I was thinking Arnaud de Rosnay (below) might have given Rod a run for his francs, too—except Arnaud by then was a Vogue photographer, waist-deep in supermodels, and off the competition circuit. 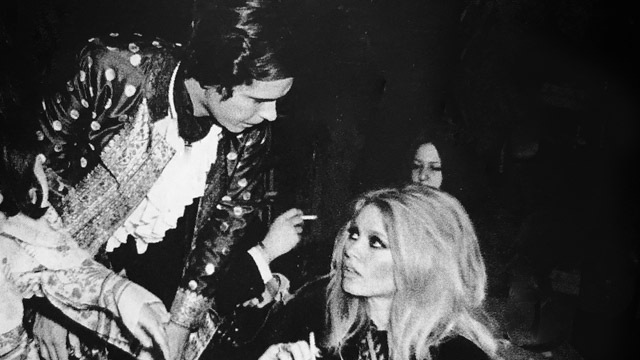 The “Surf City” Joint two weeks ago brought a flurry of emails, half of them from mildly indignant defenders of Surf City, New Jersey (pop.: 1,199), slighted that I held up Surf City, North Carolina (pop.: 2,561) as the ideal Surf City. Let men and women of good faith agree that, when factoring in quaintness and lack of rioting, either is preferable to Huntington. (But in fairness, I’ll take HB over Surf, California, partly because of the “Great White Serial Killer” and partly because there is literally nothing in Surf but an unmanned Amtrak station, and I like being antisocial only when there are people around.)

My favorite Surf City at the moment is the long-closed Surf City nightclub in King’s Cross, Sydney, which in its short four-year run (1963–1966) billed itself as “Australia’s finest teenage cabaret” and helped spawn some great bands, including reformed surf-rockers Billy Thorpe and the Aztecs and proto-punkers the Missing Links. Everyone in Australia over 30 hated Surf City. “I understand the place is badly lit and the band plays extraordinarily loud,” said a local alderman to the Morning Herald in 1965, after a “stomp” night fracas—as reported, one female clubgoer “trod upon [another girl’s] foot with a stiletto heel [and] refused to stop grinding her heel in.” Read more about Surf City here. 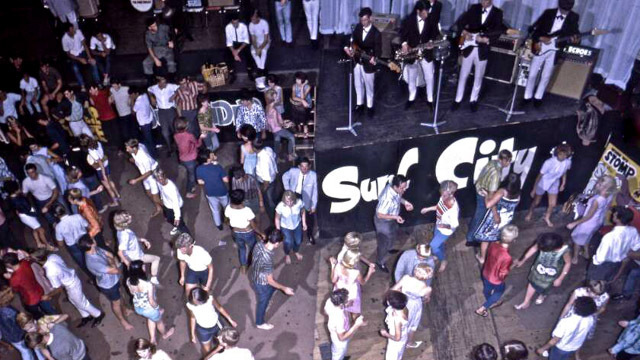 Since the Cocaine and Rhinestones Joint, I’ve given more thought to the connection between country music and surfing, and mostly come up empty-handed. I perked up after finding out that Peter Frampton’s talkbox thingy—the signature sound on “Frampton Comes Alive,” which played in the background of every surf trip taken worldwide in 1976—was invented years earlier by country pedal steel master Pete Drake, and you gotta watch this clip of Drake and Jimmy Dean, it is bizarre and wonderful. (While we’re at it, fuzz guitar was invented by Country Music Hall of Famer Grady Martin, way back in 1960, and it was a deep and heavy fuzz indeed.)

The best country/surfing link I could find, and for sure the most overlooked, is that steel guitar itself—which gets us to pedal steel, the greatest instrument in existence because it can sound like an Indy car or a teardrop and everything in-between—was invented in Oahu by a full-blooded Hawaiian musical genius named John Kekuku. (Why Kekuku doesn’t get more country music cred is a story itself; read all about it here.) Thus, when listening to Sol Hoopii, first-generation steel master, I close my eyes and still feel a warm plumeria-filtered tropical tradewind—but I now also pick up the faint but distinct beer-and-diesel scent of Bakersfield and the Buckaroos. 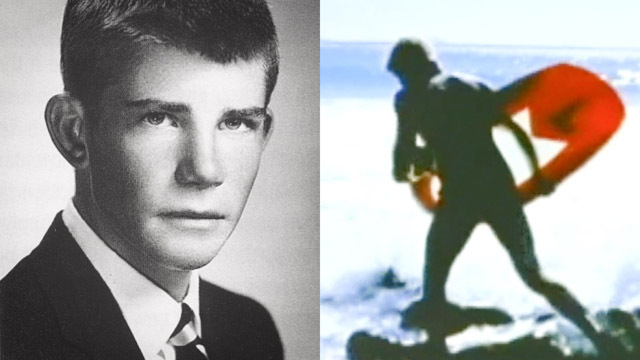 Last but very much not least, in the Whitman Brothers Joint from last month I banged out a list of super-rich surfers and completely forgot about George Hamilton Perkins Greenough. Does George replace Woody Brown as my favorite to-the-manor-born surfer? Tough one, but no. Woody had to sacrifice the money in order to surf, George did not, and I honestly believe that nature intended for us to pay a price for riding waves.

My price today is watching the last few heats of the Surf Ranch Pro.