I’ve posted more pages on Dick Brewer than any other boardmaker, by a huge margin (too many links to list, but here’s the “dick brewer” search results page), and like everybody else who has written about the Minnesota-born shaper I have leaned into the “guru” bit and mostly avoided talking about the nuts and bolts of his design work. Brewer, after all, was a mechanic before reinventing himself as Surfboard Swami. So what made his boards different and better than everyone else’s boards?

I’ve been thinking about this since Brewer died last week, at age 85, and it occurred to me that what Brewer didn’t do over the course of a sixty-plus-year shaping career was invent or develop a headline feature upon which his design reputation can rest. Other famous shapers have done just this, and so with Bob McTavish (deep-vee), Mark Richards (twin-fin) and Simon Anderson (Thruster) we get a more concrete, if oversimplified, understanding of their contribution to the sport. All we get with Brewer is worshipful but nonspecific praise about his big-wave guns. 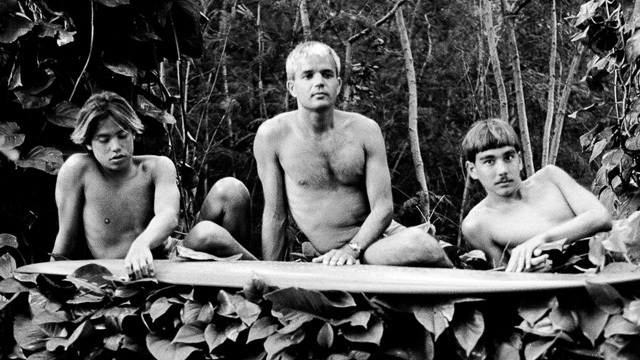 In 2021 I began emailing with Tom Parrish, the first great post-Brewer gunsmith, and Tom does the best job I’ve yet seen at getting to the specifics of Brewer’s gift. Read the entire post (Parrish opines nimbly on Merrick, Aipa, McCoy, and Lopez, among others), but here are the relevant Brewer comments:

Brewer came up with this three-stage bottom rocker which was an essential element to a good big-wave board—or any board, for that matter. This took a while to dial in because the blanks at that time often did not have optimum rocker for the board you were making. If the rocker break in the nose was too far back, the board would be slower. Too far forward, and the board will be super fast but dig rail when you are dropping in or turning. Similarly, that middle planing area needs to be in the right place, which changes depending on the size of the board.  And then behind the straighter planing area, you had the hinge of increased curve through the tail. If you’re talking about pure design, it’s Brewer, hands down.

It is more fun to remember Brewer as the full-lotus sensei than a design nerd with a pencil behind his ear geeking out on planing area and rocker breaks. But in Brewer’s case the mechanic and the guru were two parts of a whole, Yin and Yang, and I like to think he ascended up to the next phase with a rolling Dewalt toolbox as well as a beatific smile. 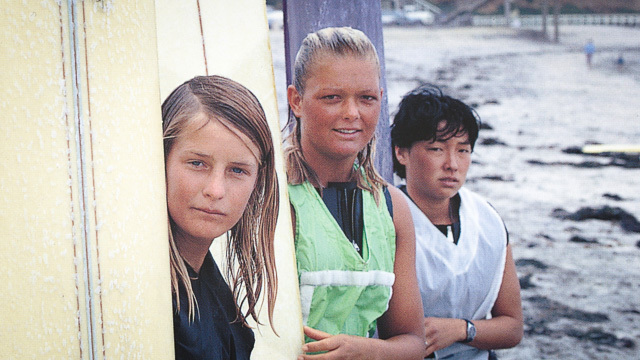 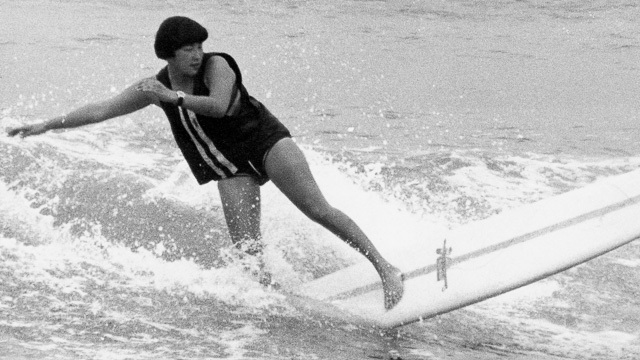 Joey Hamasaki died last week, of cancer, at 75—overlooked to the very end. World-title runner up in 1966 and among the most graceful surfers of her or any other generation, and unless I missed something, her passing was noted on Facebook and a few Instagram posts and that was it. She deserved so much better. I am grateful to Surfer’s Journal for last year’s 11th-hour Joey Hamasaki profile, which she saw before going into the hospital. I am grateful also that Joey herself didn’t seem bitter about how the surf media ignored her. She hadn’t surfed for decades but had a bottomless trove of good memories about her Waikiki childhood and the decade she spent in Southern California (’63 to ’73), where she did some casual gender-barrier-breaking as a glosser for Hobie and Weber. The past, in a very real sense, was all Joey had. She was introverted to a fault, and barely engaged with the outside world. No computer, no internet, no cell phone. She had a driver’s license, but wasn’t very mobile herself—her hips went bad in the 1980s, and I don’t think she had them fixed. If she dwelled in the past, however, she didn’t seem to fully, or even partially understand her own place in surf history, and just how high a standard she set with her own performances. When I told Joey that people remember her as being smooth on a wave the way David Nuuhiwa was smooth, she literally gasped. It was inconceivable to her. But true.

Walt Phillips, who also died last week, at 84, was the polar opposite of Joey Hamasaki. He was big and blond, loud, outgoing, onstage, behind the camera, in front of the camera, always in motion, always putting something together. Phillips made surf movies and published a surf magazine. He had his own TV show. He even cut a record. Phillips was “Mr. Surfing,” according to a profile in Surfing Illustrated, published and edited by—yep, Walt Phillips. A classic overachiever, in other words, and I wonder how much of that had to do with the fact that in 1960, at age 22, Phillips took a loose board to the head while surfing, was in a coma for a month, and spent the rest of his life with a metal plate in his skull. Hang a foot over the void like that and maybe the lesson is to go as hard as you can, for as long as you can. 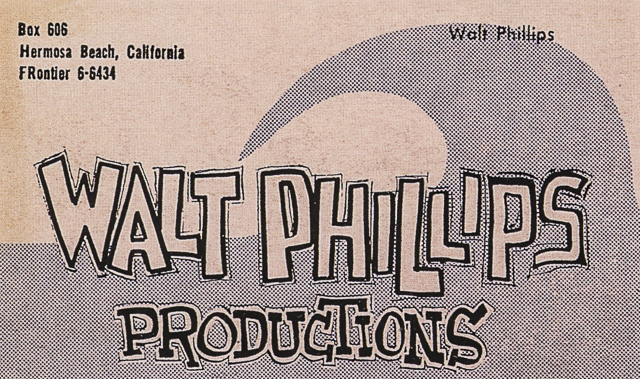 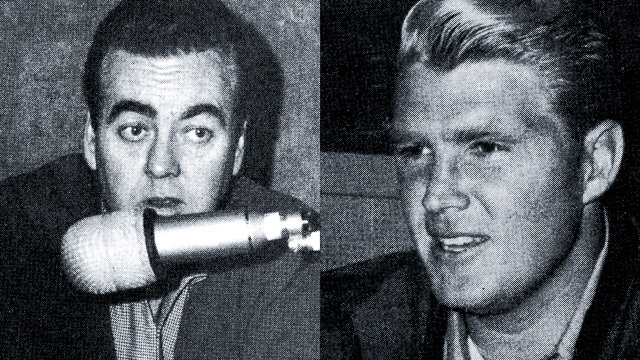 Phillips, in any event, was not going to shy away from Joe Pyne, the original attack-dog interviewer who gleefully shouted down various “pinkos,” “fairies,” and “women’s libbers” on his syndicated TV show, and virgin-birthed Rush Limbaugh, Howard Stern, and Sean Hannity. I’m guessing that for some it was a point of honor to sit across from “Killer Joe,” whose audience at one point was up to 10 million a week, and trade blows. (It was known but unmentioned by all, for example, that Pyne had a wooden leg thanks to a World War II shrapnel injury; when Pyne opened his interview with young Frank Zappa by saying “I guess your long hair makes you a woman,” Zappa countered with, “I guess your wooden leg makes you a table.”)

Anyway, you can read a transcript of the Pyne-Phillips interview here, but I wanted to go out on this exchange, in which Mr. Surfing hits Killer Joe with surfing love.

Let’s move on to an area of surfing that has always had me puzzled. The people who surf, they go out, they get on a wave, and they come in, they go out, they come in; and I would imagine that there might be forty or fifty different kinds of waves, but after that you’ve seen them all. You seem like an intelligent fellow. How do you keep your mind occupied with going in and out, in and out, year after year? What’s different about it?

It’s sort of difficult to put into words because, although I’m getting older, I’m still a “gremmie.” I just—I love surfing. 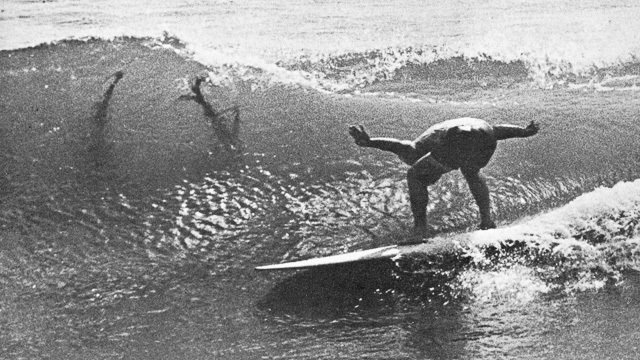