There are songs where the uplift comes straight and true, and I love these songs, and will kick my heels up to “Walking on Sunshine” until I’m strapped into a mobility scooter—and even then I’ll pop a wheelie in appreciation.

Then there are songs where the uplift is shifty or ironic or just plain deceitful, and I love those too, maybe more, and one of the best is Buck Owens’ “Together Again,” a first-dance favorite for Johnson-era newlyweds stepping onto the floor after exchanging vows, believing, as Buck says, that the “the grey skies are gone” and the “long lonely nights are at an end.” Except, as Tyler Mahan Coe points out, the pedal steel on “Together” sounds like “a kicked hound dog crying,” while the “drums and rhythm guitar sound like they’re on quaaludes,” and the song in general, despite the positive lyrics, “rains misery down on us.” Why? Because the singer knows, consciously or not, that he is merely at the top end of a cycle that will soon pitch him back into an ocean of tears. He’s kidding us, but not half as much as he’s kidding himself.

Iggy Pop’s “I Feel Alright” is built on the same idea as “Together Again,” except replace the love interest with a three-day methamphetamine bender, and it stuck like a magnet to this new clip of Shane Herring, the heavily freckled Dee Why dead-end kid who for a hot moment in 1992 pulled even with Kelly Slater as the most exciting surfer in the world. Thirty years ago, Herring and Slater met in the finals of the Coke Classic at Narrabeen. Both were 20 years old. Both were making their first WCT finals appearance. As coach Terry Day later recalled, Herring, up on the scaffolding before an adoring crowd as he was announced the winner, began “jumping up and down like an excited little kid at the zoo.” 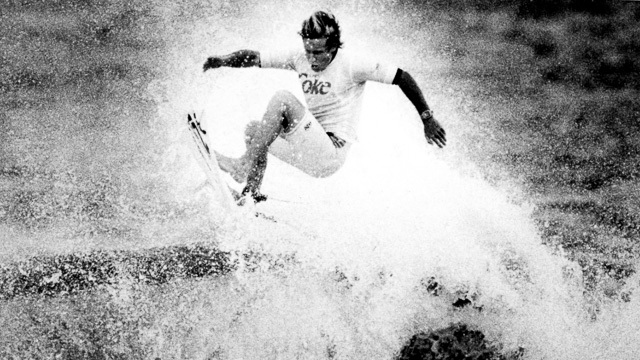 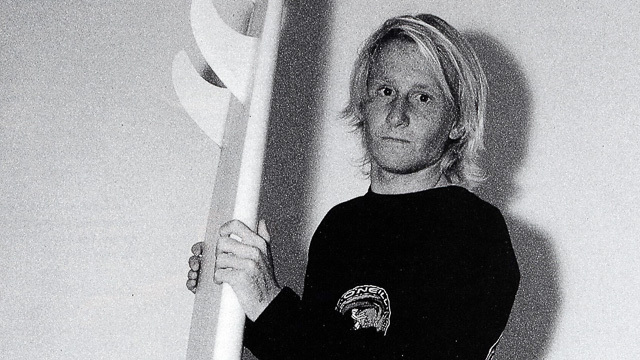 Tim Baker was with Shane during and the day following his Coke win, and the article he wrote for Australia’s Surfing Life is by and large a beer-soaked profile in triumph—except you can already see that Herring is too young (lives at home, shares a room with his little brother, and doesn’t yet have a driver’s license), and that he is already dealing with serious real-world pressures (a chunk of Herring’s $33,000 Coke check was used to pay down medical bills for his mother’s recent brain-tumor surgery.)

Herring was the top-ranked surfer in the world for two or three months. Then things slid downhill. Slowly at first—he dropped to #4 at the end of 1992, while Slater won his first world title—then faster, and by early 1995 this incredibly likable ginger with the bullwhipping forehand carve that would not be bettered until Filipe Toledo hit the Top Five, was back home at Dee Why, drinking and drugging his way to poverty, psychosis, and all manner of bodily ailments.

Five years ago I received an email from a surf industry figure who knows Shane well, telling me that Herring had just weeks to live. But as he’s done time and again over the past quarter-century, Herring rallied. Although what that means, exactly, is open to interpretation. Read Tim Baker’s 2005 update on Herring here, and Vaughan Blakey’s 2013 interview here. And by all means watch this short Cyrus Sutton-produced video interview, also from 2013, which is basically a spoken-word variation of “I Feel Alright,” and will break your heart. 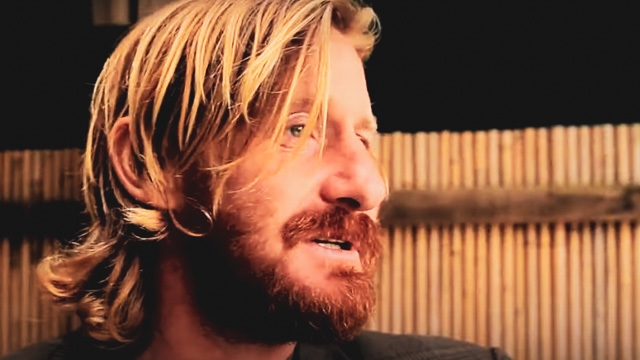 Herring’s knack for mitigating the tragedy of his adult life, meanwhile, is as remarkable as the speed and flair he brought to his surfing as a teenager. He does this in part because somehow, and against all odds, he continues to lean optimistic. Herring’s wit and humor have survived the past 30 years intact—although it’s hard not to think that everybody involved with the above-mentioned media confabs, Shane included, is to some degree laughing to keep from crying. Like this bit from Vaughan Blakey’s interview, for example:

I don’t recall, but he would have been spinning. He’d be thinking, “How did this little Australian drunk beat me?”

At the end of 1994 you’d fallen off Tour. In two years you’d gone from fourth in the world to failing to requalify. How?

I got last in every contest.

Where are you at with your addictions today?

Drinking is okay. It’s legal. I like it. But basically, I’m not allowed to drink in the morning. I gotta wait till lunchtime. It’s an afternoon food.

Greg Webber, the massively gifted shaper who made the boards Herring rode to such amazing effect in the 1990s, announced last year that he and Shane had come up with some new model. Swellnet’s article about the Herring-Webber reunion obliquely noted that “redemption is part of the package”—although as far as I can tell nothing came of the board, or Webber’s hopeful notion that “It would be great to see Shane on an open face, like at Lennox at four- to five-foot, doing big round turns.”

Maybe someday he’ll do those turns but probably he will not. Shane Herring exists, still, and if that is enough for him, then we should let him be. No redemption required. I’m guessing that this afternoon, for a few hours, he’ll feel alright. 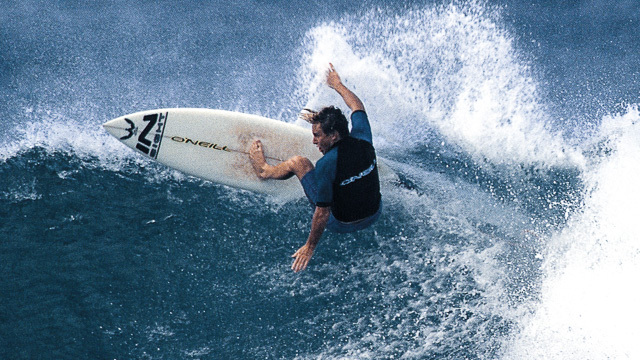 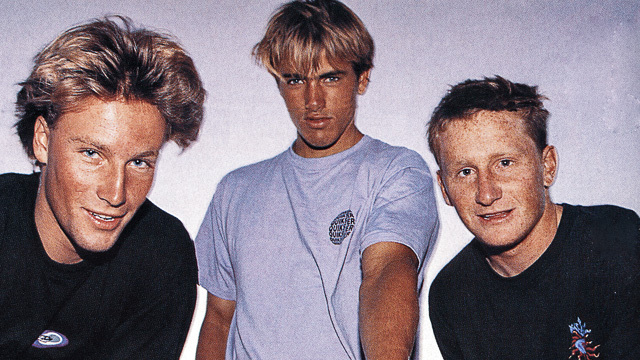 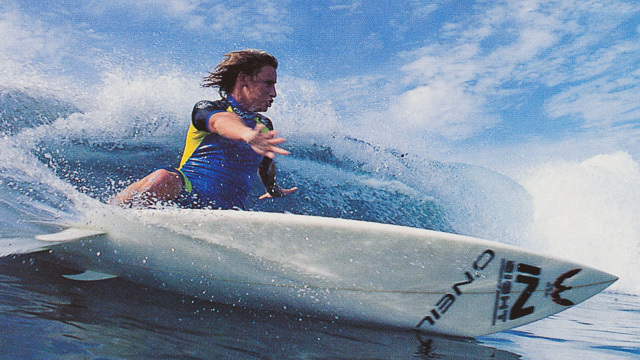 PS: An excerpt from Derek Hynd’s “The New ASP Top 44,” written for SURFER in early 1993, just after Herring hit #4 in the WCT ratings. Already a tragicomedy. “Failed. Had the world at his feet. Left Australia [the season-opening Aussie leg of the tour] as a heroic ratings leader, then slumped. Won only one First Round head through Europe, Japan, Brazil, and Hawaii. Only the cushion of a good result at a high-scoring event kept him in the Top Five. Hardly toed a Spartan line. Pursued beer with fabulous technique. In Biarritz, he proved to roommates Slater and Powell that it was indeed possible to throw his competition board off their 10th-floor balcony into the pool below. The collapse of Shane Herring was predictable.”