Massive size and scale are baked into the Encyclopedia of Surfing. I speak often about how EOS’ eternally unfinished and forever-scrolling surf-history canvas is an exciting rather than daunting task, how the journey is the destination, about process over product, etc etc and you get the idea. Matt Barr and I talked about this recently on Matt’s excellent Looking Sideways podcast (click here), and gazing up at my cloud-scraping project don’t I just sound cavalier and offhand and hey-ho? I believe I do.

But then one day you turn 60 and realize that life is nearly half over, and the truth is I panic on the regular about all the people, places, and events that have not yet found their rightful home on EOS, and the only thing to do in those moments is to start working as if a sticky COVID molecule with my name on it just landed on the EOS home office Nespresso machine Start button. They say 60 is the new 40, but beneath this steaming espresso before me, I smell bullshit. Sixty is not the new 40. Sixty means you could dig your final rail at any time. 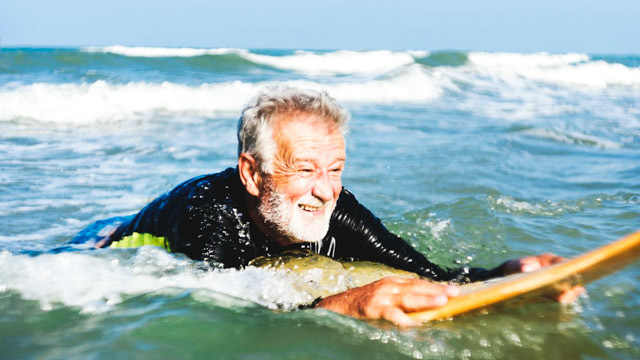 Welcome to EOS, Carwyn Williams, you grinning drinks-all-around ray of Welsh sunshine you, and thanks for making pro surfing during the George H. W. Bush years 15% more fun than it would have been otherwise.

Kit Horn, same to you, except using my indoor voice, in honor of your quiet big-wave rectitude and reserve. 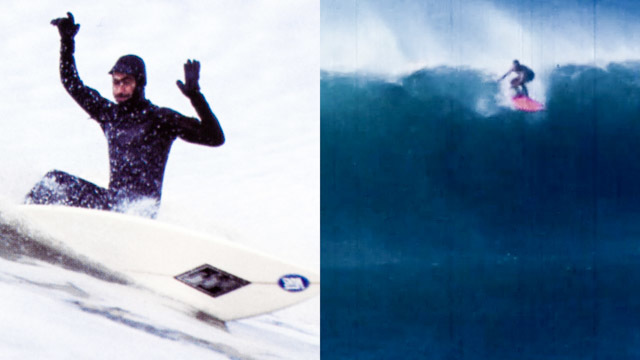 1960s big-wave charger Kealoha Kaio, meanwhile, is just a few spawn short of being the literal Father of Modern Hawaiian Surfing, given that upon his death in 2005, at age 70, he had 11 children, 38 grandchildren, and 14 great-grandchildren—not quite Screamin’ Jay Hawkins territory, but impressive when you consider that Kaio somehow had enough time and energy left to invent a new chilled-out way of riding huge waves. “I thought Ricky Grigg was the best,” Kaio told Nick Carroll. “Then I started watching him closely and saw how he would throw his hands up just after the takeoff, and still have them up during bottom turns. So I decided I would work on keeping my hands and arms down low on bigger waves.” And here it is in one perfect photograph, except that’s Paul Gebauer, not Grigg, behind Kaio. 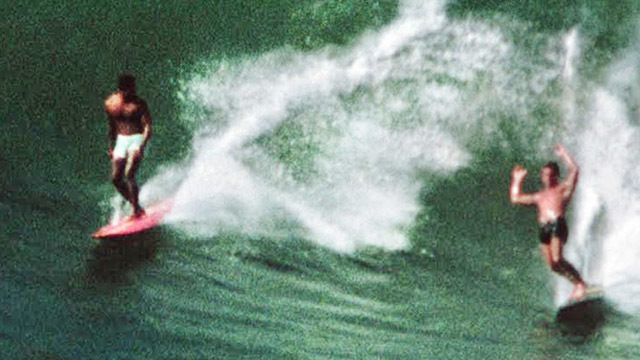