I am duty-bound as a fan of surfing to lead with this clip of Matthew MacGillivray scoring his gold-plated wave-of-the-year perfect 10 at Teahupoo last week, but we can’t dwell because you need to see this two-wave masterwork of tuberiding heaviness by long-forgotten 43-year-old journeyman Nathan Hedge, the first of which should have been a 10 as well, but oh well, and again we can’t linger because Hedge is here to point us across the Pacific to Narrabeen, his hometown, and the incredible South Narra goofyfoot lineage to which he is connected, going from Hedgey to Damien Hardman, then back to the source itself . . . .

Narrabeen Col Smith, 2014 inductee to the Australian Surfing Hall of Fame, was big and loud and aggressive, quick with a smile, quick with a rail-banging drop-in, quick with his fists. Long blond hair and a jutting damn-your-eyes Buffalo Bill goatee. A man obsessed with speed and power. Smith played ice hockey mostly just to smash into other skaters. He bought himself a Pontiac two-speed Powerglide GTO that did 100 MPH in first gear. Once, on a surf trip north, another car overlook Smith at 80 MPH, at which point Col upshifted and pushed the needle beyond its 120 max—“it felt like the car was floating”—and held it there until the other guy’s engine blew up. The obsession with speed carried over to the shaping room where Smith proudly claimed that he could bang out a stock board in 12 minutes, start to finish. He cofounded Morning Star Surfboards in 1973, slowed his planer down enough to pick up some finesse, and was soon making team boards for a hot schoolboy grom from just up the coast named Tommy Carroll. 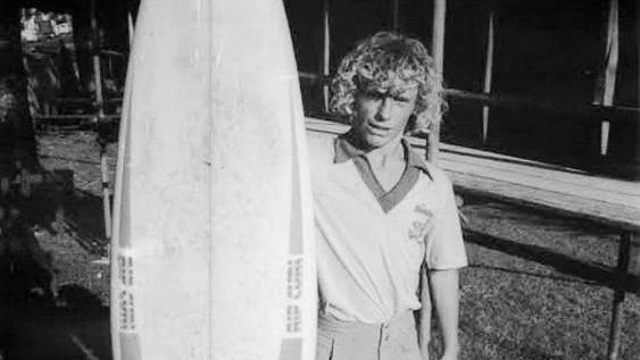 For our purposes, Col Smith is best known as the person who more or less invented the vertical backside off-the-lip. While some believe, and I would not argue too strenuously, that Col Smith was for a couple of years the most progressive surfer in the world, he was always, at best, a hit-or-miss competitor. By 1977, he was 28—ancient by the surfing standard of the time—married with a daughter, not happy that the world tour train had left the station without him but not too bothered either. He surfed in the Aussie WCT events that year with no luck, then entered the Australian National Titles almost by force of habit. The event was at Narrabeen. Col, comfortable at home, found his groove and won the contest, finishing just ahead of . . . .

Newcastle Col Smith was another powerful, highly-respected goofyfooter. He helped introduce the modern channel-bottom design, which Smith believed to be “as significant a breakthrough as short boards were a few years ago.” He won the 1977 Pro Class Trials at Sunset Beach during his first visit to Hawaii, made the semis at Pipeline a week later, and followed his runner-up to Narrabeen Col Smith in the ’77 National Titles with a victory in 1978. But like his Sydney namesake, Newcastle Col Smith was not a ride-or-die competitor. Outside of his hometown, in fact, Col was low-profile enough that Nick Carroll (National Titles winner in ’79 and ’81) later remembered being taken aback at the sight of him at Bells in 1978.

I could not believe there were two Col Smiths and they were both goofyfooters and could both surf so fucking brilliantly. Col Smith Narrabeen was all vertical power and arms and legs, and long blond hair and a mouth full of busted-up teeth. Colin Smith Newcastle had short dark hair, crinkly smiling eyes, perfect teeth, and one of the most fantastically graceful surfing styles I’ve ever witnessed. 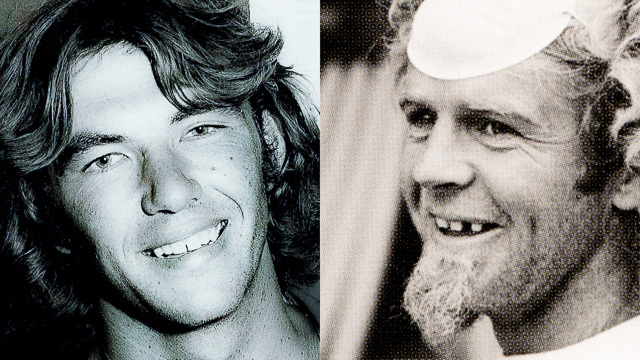 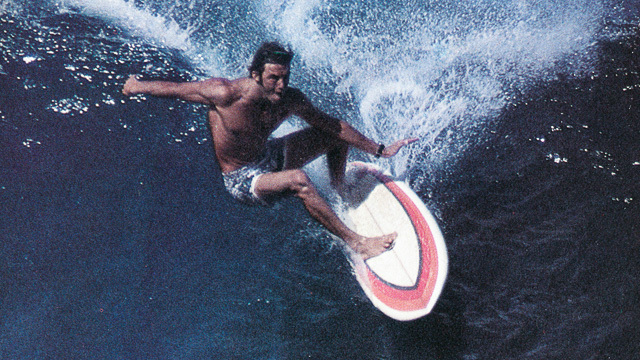 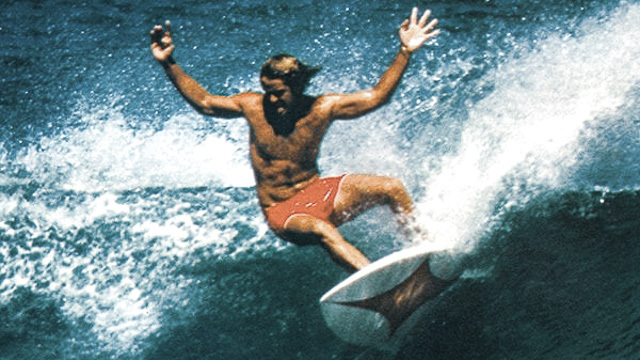 As Carroll suggests, apart from the name itself and the semi-undergroundness of their reputations, the two surfers didn’t have much in common. Newcastle Col was seven years younger and just moving into his surfing prime. Narrabeen Col was about to ease out of every-day surfing in favor of skiing, fishing, and ballroom dancing. Both were influenced by Wayne Lynch, but they went in different directions. Watch Narrabeen Col Smith here, and Newcastle Col Smith here. Younger Col, to my eye, is the more versatile, more refined, better-rounded surfer. But Caveman Col is the progressive and visceral hip-checking pusher of boundaries and his clip always brings a smile to my face. With Narrabeen Col Smith, to borrow the immortal words of Chicken Joe, “I can feel it in my nuggets.”

Here is what the two Col Smiths had in common, unfortunately. Both smoked like chimneys. Newcastle Col died of lung cancer at age 31. Narrabeen Col, a smoker since age nine who liked to paddle out with a lit one jammed into the corner of his mouth, was told by a doctor he would not live to age 45. Twenty years ago, at age 54, he had open heart surgery for smoking-related issues, finally quit, and lives to this day.

What an incredible job Hollywood did with us, in terms of smoking. Turning a filthy habit into seduction. I’ve never smoked, but have always been attracted to women who do (for a year or two after we met, my wife still snuck out for the occasional gasper), and I’ve gone so far as to make what I suppose can be viewed as a smoking tribute video. Two, actually, if you count this one. I should be more ashamed, but it is what is, and while it dishonors the ghost of Newcastle Col Smith, if I’m being honest the image of Narrabeen Col Smith bottom-turning through a cloud of exhaled smoke before sledging the lip will never not strike me as being cool.

PS: Both Col Smiths are worthy of a closer look. Click here for Rory Russell’s interview with Newcastle Col. Click here for Sean Doherty’s take on Narrabeen Col, in which we learn as a young miscreant he was a member of the Midget Farrelly Skateboard Team, and by all means have a look at this clip of skaters in action. I’m not sure if Col is one of the kids, but who cares, look at those team jackets. Sharp! 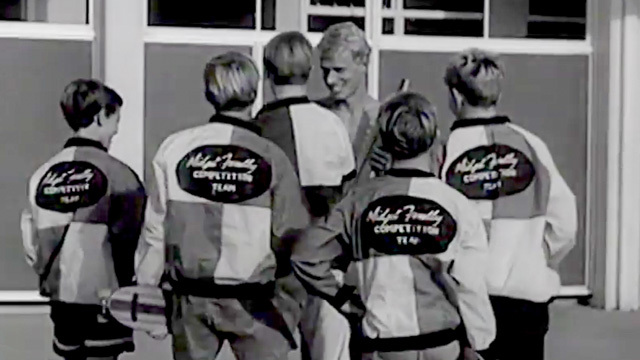