In the Spring of 1907, writer Jack London, along with a crew of five, including his cheerful free-loving socialist wife Charmian, set forth out of San Francisco bound for Hawaii on the Snark, Jack’s leaky DIY yacht. A few hours out of port somebody asked “Who’s navigating?” and they looked at each other for a few moments before slapping their foreheads in unison. Whoops! London’s roguish charm and lunatic confidence had this small crew literally sailing into the void. London, to his great credit, taught himself navigation on the fly—but they were lucky, 27 days later, to find Honolulu. While the Londons planned to sail the globe for seven years, the trip ended in Australia, 19 months after it started, with Jack in the hospital full of malaria, yaws, nail fungus, and two rectal fistulas. The Snark was sold for a fraction of its building cost.

Waikiki was the highlight of the trip. Jack and Charmian both wrote in detail about the still-relatively unknown sport of “surf-riding,” and Jack’s essay, originally published in 1907 and later titled “A Royal Sport,” was the English-speaking world’s first full-length presentation of surfing. 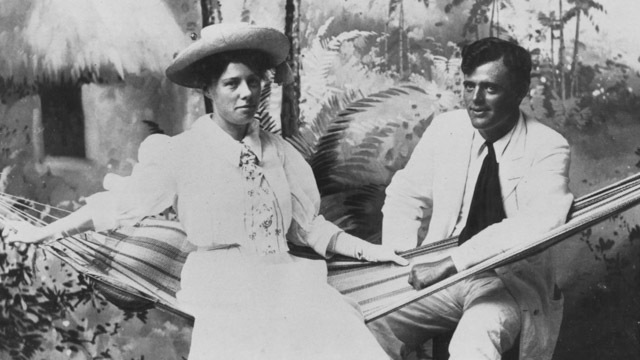 London puts my hackles up for a few reasons. He was an out-and-proud racist. He was a flaming contradiction: a sworn Socialist who dressed like a plantation owner, kept servants, and was called from his morning surf frolics, Charmian recalls, by a “tempting breakfast tray” delivered by “a white-suited Filipino.” As a father, London was absent or worse. He once asked his daughter, “What have you done for me in all the days of your life?” She was 13.

The least of London’s flaws is that he invented a manly flex-and-preen surfing archetype who would readily and happily conflate wave-riding with all manner of seriously dangerous activities—war, bull-fighting, boxing—and we’ve been stuck with this blowhard in one form or another (Buzzy Trent, Laird Hamilton, Billy Kemper) ever since. Which, sidebar, is part of the reason I’ve always been a huge fan of Brock Little, who once batted away my question asking if big-wave surfing was symbolic or filled with any greater significance by saying “Nah, nothing like that. It’s just the funnest thing ever.” 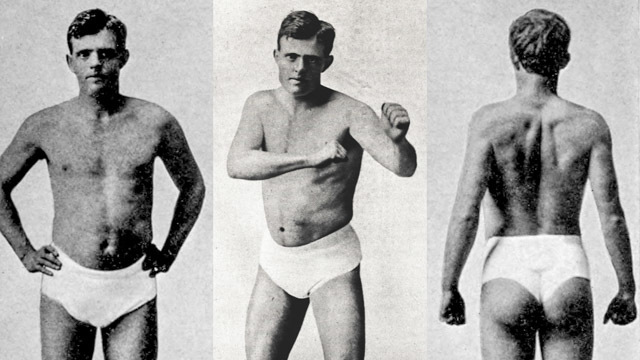 But credit Jack London for knowing a good thing when he saw it the moment he stepped off his boat in Hawaii all those years ago, and for jumping right in to try surfing himself, and for turning his huge megaphone toward the Mainland and beyond—London’s literary fame in 1907 was at its peak—and spreading the word. I cringe each time I read about the “bull-mouth monsters” London rode (see below), and that surfers are a “kingly species” who have “mastered matter and lorded it over creation.” But I recognize and respect the stoke.

Anyway, here is the full text of London’s “A Royal Sport,” which you’ve likely already read, in which case try Charmian’s more nuanced excerpt from her book Our Hawaii, which I really enjoyed. At one point, Jack mansplains the shit out of how waves break while Charmian no doubt smiles sweetly and says “Yes, dear” at regular intervals. But damn, he’s got the science exactly right.

Jack London is nothing if not confounding. 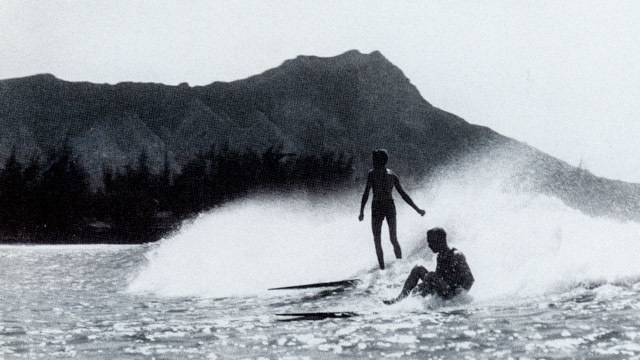