Rumble at the Ranch is GO, and today’s pizza-oven forecast in Lemoore—102 degrees, no wind to speak of—has me feeling like the biggest, proudest snowflake in all of surfing. Yes, I may tune into the Rumble now and then as the day passes. But it will be from two states away, in my leaf-shaded Queen Anne backyard, where it is clear, mild, and 100%  sweat-free. I will not prose on here about Kelly’s pool. Except to say that, heatstroke aside, there will be no danger or violence or ugliness of any kind at today’s Rumble at the Ranch. It will be tightly controlled and TV-friendly, and 50 shades of safe. Just the opposite of the 1965 War at Malibu.

You super-geezers out there remember the War at Malibu? By the end, it was every man for himself, but mostly Miki Dora vs Johnny Fain, no holds barred, no interference rule, rails banged, rocks thrown, and the circular firing squad destroyed everyone—except for a quiet 17-year-old high school kid named Buzz Sutphin, who paddled up the point, kept to himself, and stealthed his way to a win. There isn’t a lot of footage of the contest, but here’s a taste. (Off topic, but Jackie Baxter was so damn good at this point in time; his wave begins at 00:40.) 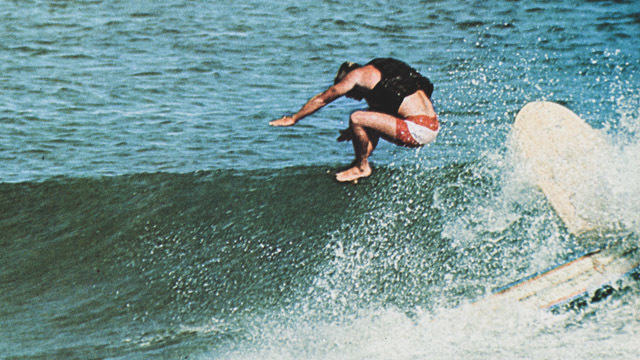 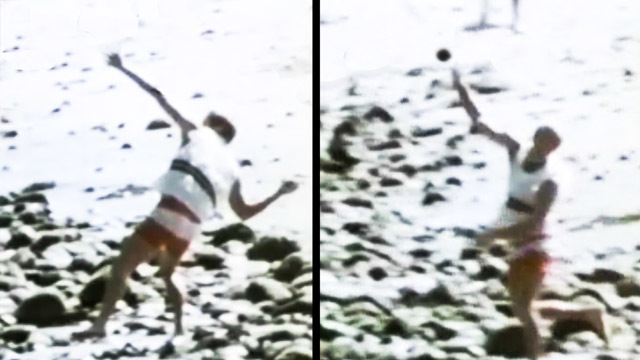 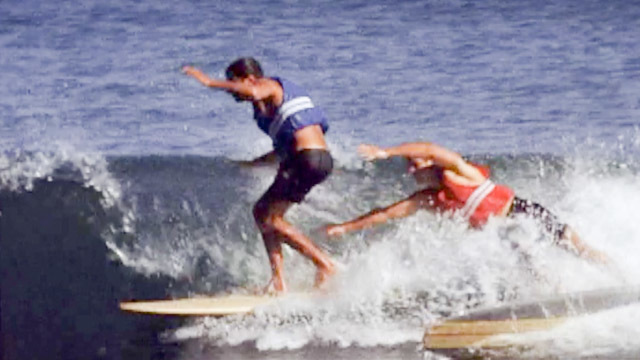 Brad Barrett gives us another take on the ’65 Malibu contest here, and I probably should not cherry-pick it, but how’s this for a surf contest quote for the ages:

Right away I started scoring some good shots. And one of the best was of Mickey Dora kicking out onto Johnny Fain’s head. From the beach, you could hear rail connecting with skull. I clicked my trusty Pentax at the precise moment of impact. Just as the shutter released Surfing publisher Dick Graham turned around and shouted, “I’ll buy that one!” 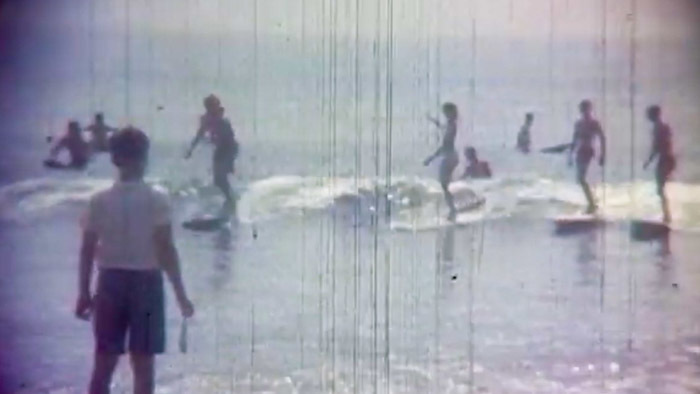 Before we leave, here’s one more Malibu clip, also from 1965, but totally different from the rest. Instead of Dora, Fain, Baxter and the rest of surfing’s towel-snapping legends, we see a small platoon of Valley kooks storming over the hill in the family wagon. You know these guys. The enemy. The sunburned spawn of Gidget and Brian Wilson; the plague of beginners who will divide and multiply like adenoidal zinc-covered Fantasia brooms to ruin surfing. Right? Maybe. The 1970s middle schooler in me who had to grovel for the meanest of inside scraps at Malibu, thanks to the crowd, still lashes out that way.

In fact, the kids in this 1965 clip pull at my heartstrings in a way the big-name surfers do not. Which I think has something to do with Lemoore and Kelly’s wavepool, and I know I promised I would not speak further of the pool, but hear me out. I greatly admire and respect how much work went into being a kook, Valley or otherwise, back in the days before soft-tops and online surf lessons and beginner-only surf resorts. While making that video I kept thinking about how much went into their near-waveless one-day strike mission; how liberating it would have felt to leave San Fernando; how much ear-flicking and bickering and bullshitting took place on the drive. How much time did it take to figure out where exactly on the Point they could put their stuff? How many nicks and cuts did their feet suffer from all that First Point rock dancing? See that hot little ride starting at 1:10? That was filmed more than a half-century ago, but I’ll bet that kid, even if he quit surfing after high school graduation, remembers that wave. That kid would be 70 now, give or take. 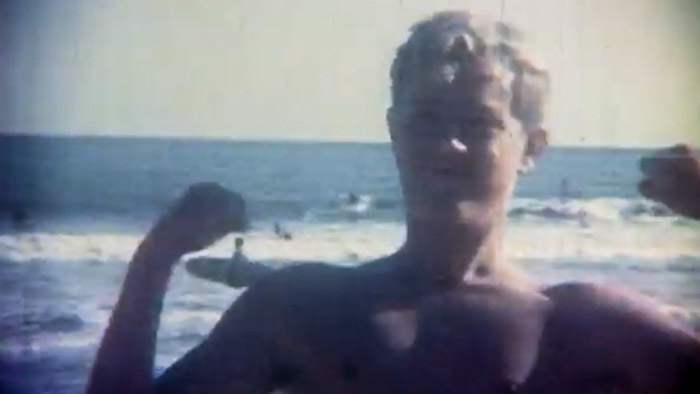 Surfing—real surfing, in the ocean, not a pool—is a Choose Your Own Adventure pursuit filled with rocks, dings, ear-flicks, locals, and ten-thousand more pitfalls and hazards. But eventually you get that wave. And others like it, better ones, if you keep going, and no two will be the same, which is very much part of the attraction.

I’ve always grimaced at that sticky-sweet “the best surfer is the one having the most fun” line, but I’ll inch out on a limb here on this perfectly mild summer PNW afternoon and say that our ’65 Valley kook enjoyed his crumbly knee-high Malibu runner more than Coco Ho is enjoying any of her mechanical assignations at Lemoore today.

And that those endless perfect Surf Ranch waves, not kooks, are the actual Fantasia Brooms of surfing.

Thanks for reading, you guys, and see you next week!