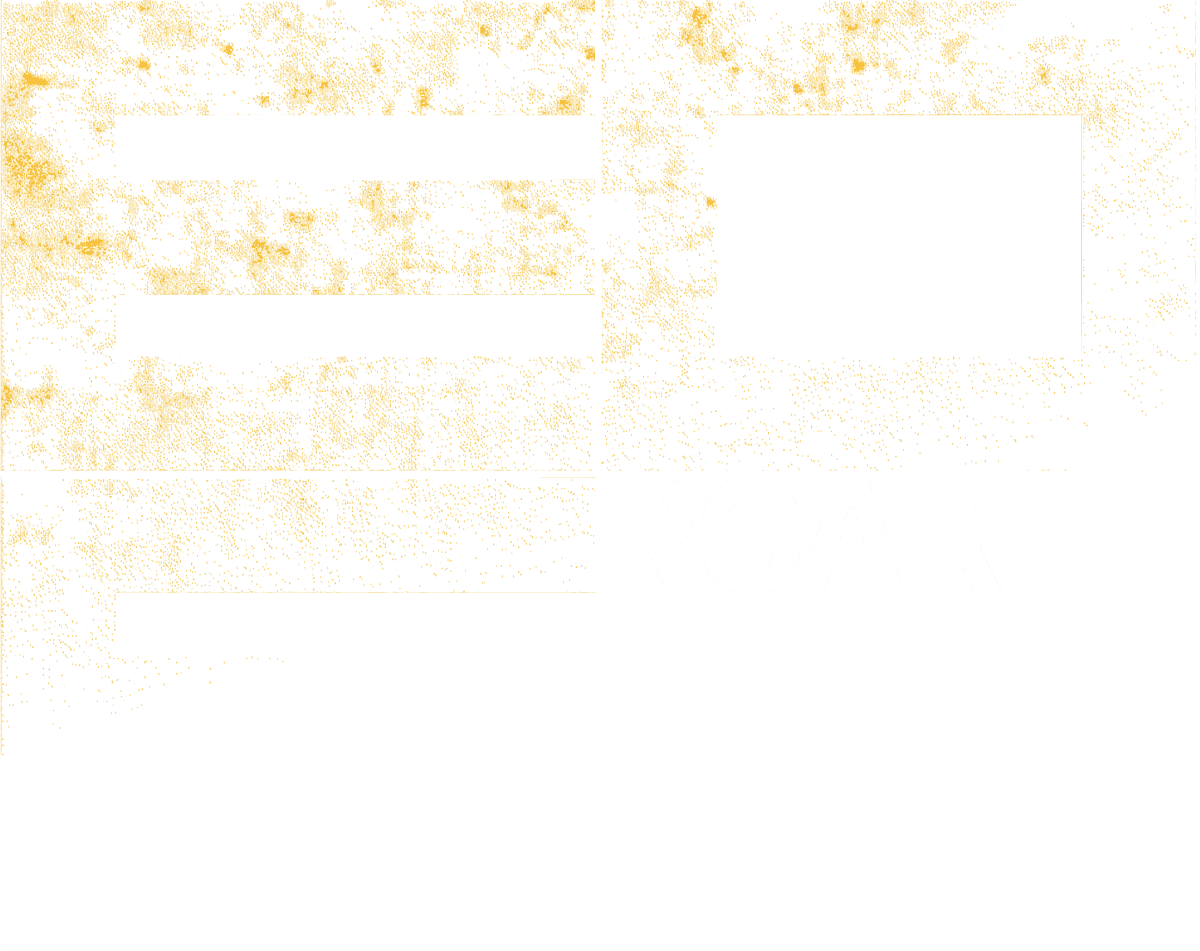 I surfed Byron Bay all by myself—not a soul anywhere. I hated it, I wanted someone to talk to!

When and where were you born?

November 1941, in Adelaide. My parents moved to Sydney when I was only a baby. I know, for instance, when the Japanese bombed Bondi we were living there. The shells landed near our house. My mother later told me she placed me under the bed or under the table whe...