In 2007, as I began researching History of Surfing, I got an email from 1965 world champion Felipe Pomar, of Peru. I’ve known Felipe since the late ’80s when he revealed to the SURFER staff and the sport at large that Peruvian fishermen were riding waves 3,000 years ago on small and incredibly cool-looking dagger-shaped reed boats. After hearing about my surf history project, Felipe offered to fly me to Peru so I could see the reed boats myself. I happily accepted and had an amazing time. Apart from mile-long point waves and bottomless bowls of ceviche, what I remember best about the trip was Felipe, graciously but incessantly, at least once a day, with repeated references to Norwegian stunt-scientist Thor Heyerdahl, steering the conversation to the idea that Peruvians were not only riding waves thousands of years ago but that Polynesian migration, in part, flowed east to west, not west to east as is generally believed. Boiled down, Felipe’s point was that Peru, not Hawaii, is surfing’s Mother Country. 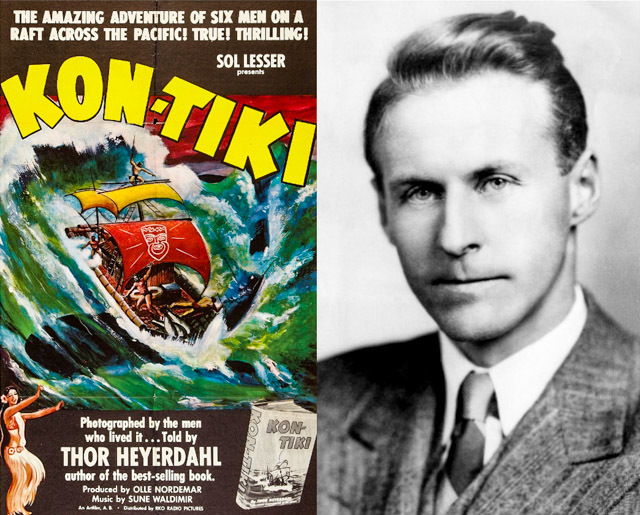 I like and admire Felipe Pomar, salute him as one of the most underrated big-wave chargers of all time, and will cheer from afar as he surfs his way to 100. But science tells us that Felipe’s cherished east-west theory of transpacific migration is almost certainly, to use the technical historiographic term, steaming flapdoodle, and History of Surfing reflects that.

This past Thursday I received an email from Miguel Huarcaya, who introduced himself by saying he was doing “professional and independent research on the development of international competitive surfing.” Huarcaya asked me to respond to a set of questions, most of them having to do with the 1964 and 1965 world surfing championships—and it was like I was back in Huanchaco, 2007, wiping ceviche from my chin and nodding while Felipe again politely explained how Thor Heyerdahl held the key to surf history’s origins. I googled forth. Sure enough, Huarcaya is an admin for Peru Surf History in the World, a year-old Facebook page whose purpose is to “rectify the history of world surfing,” and to “demonstrate reliably that the First World Championship was not in 1964, in Australia, but in 1965, in Peru.” The Facebook page has two other admins, one of whom is Felipe Pomar. 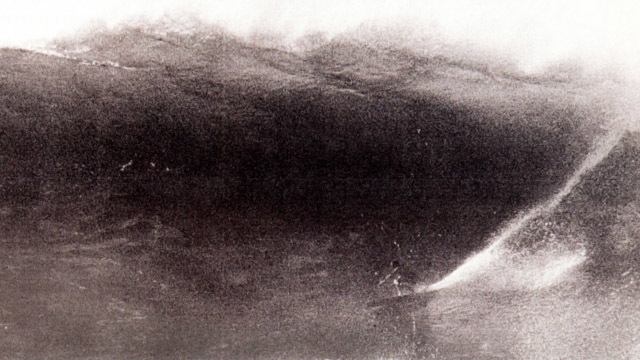 Their world title argument goes like this: because the International Surfing Federation (ISF)—formed by the indomitable Eduardo Arena, global amateur surfing’s first and most debonair executive director—did not exist until the final day of the 1964 World Championships, the first official world championships took place the following year, in Peru. An event won by . . . Felipe Pomar.

In other words, because there was no official worldwide surfing organization at the time, the 1964 event in Australia did not produce official world champions. This is already a thing; Pomar is sometimes now referred to as “the first ISF world champion.” Which is technically correct, but my immediate response upon reading Huarcaya’s email was to again reach for the penalty flag and throw it emphatically downfield.

The organization behind a surf contest should determine the event’s status. But not always. Consensus is what gives an event it’s standing. The people involved—organizers, participants, spectators—agree that a contest is or is not what it claims to be. The 1963-founded East Coast Surfing Championships were recognized as such without there being an organization covering America’s Eastern states. The West Coast Championships in Huntington Beach were run not by a regional California-to-Washington surfing group, but by some midlevel staffers in a back office of HB Parks and Rec. There was no International Professional Surfers until October of 1976, but Peter Townend still won that year’s IPS world title. 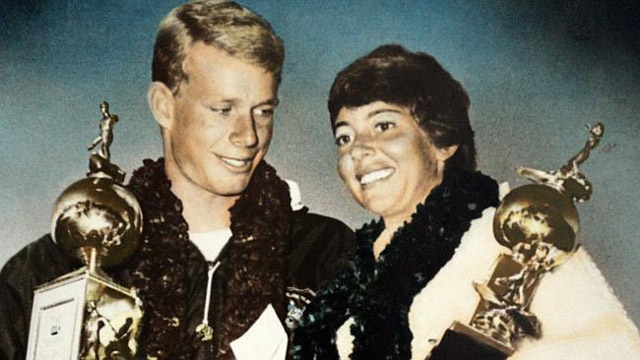 The first world surfing championships were held in 1964, at Manly Beach, Australia. Midget Farrelly danced over the competition to win the mens, and dark horse Phyllis O’Donell back-arched her way to victory in the womens. This, for me, has always been straightforward, canonical surf history.

Then again, we all get things wrong, soft-handed surf historians included, and our history—all history—should, when necessary, be revisited and revised. If Miguel Huarcaya has a 1964 primary source document in which Eduardo Arena says that year’s world title event was a placeholder for 1965, I’d love to see it. If Felipe Pomar got in touch with Midget Farrelly to discuss, man-to-man, which of them was in fact the first world champ, I’d love to know about it.

Hahaha just kidding on that last one.

But seriously, Miguel and Felipe, why didn’t you guys bring this up when Midget was still alive?