The 2022 Encyclopedia of Surfing Fundraiser is still ON, as I have shaken many but not all of the trees. It’s been a good week—we’re nudging 50K in donations and new subscriptions. But these next few days will make a big difference for EOS in 2023. Surf history archives do not build themselves, and your contribution goes directly into that massive project, as well as general EOS upkeep and development, and if you’re already in the mood, click “donate” below, add another zero to whatever figure you have in mind, and hit send. We are going to build the future of surf history.

I got off the math train a station or two short of calculus and thus have no idea what an “algorithm” actually is. But the algorithm has my number, no doubt about it, and while I’m on scroll-patrol looking for those woodworking clips where the project is done, and done to perfection, in 20 seconds, give or take, mostly what I get is surf ads or “recommended” surf videos revealing the three steps to a better cutback—and folks, I’ll start worrying about AI when my feed knows that what I really need is three steps for cutting back on the Chex Mix and Christmas cookies. 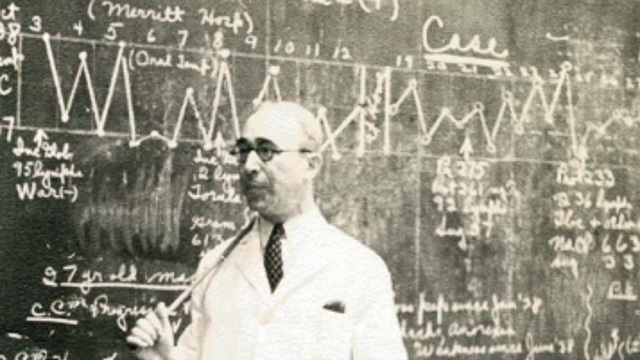 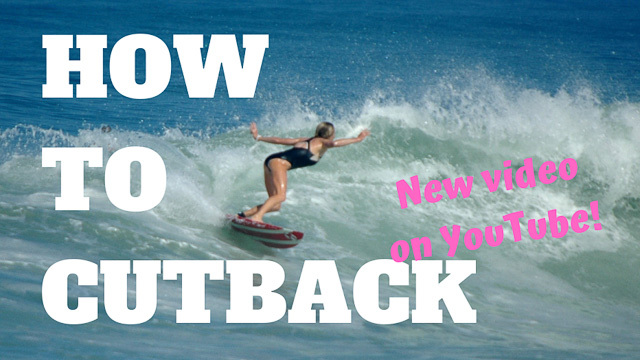 Yet I keep scrolling.

And every now and then my scroll-finger stops dead over a winsome snatch of surf writing, and my eyes narrow while reading, and I wonder if it is once again time to pin the Phi Beta Kappa key to my manly breast, strap the old thesaurus to my hip, and hunt down whoever this punk-ass new surf writer is—then I realize the winsome text is something I wrote myself. This is what it’s come to, I’m afraid. My own words are unfamiliar to me, maybe ’cause I’ve written so many, more likely ’cause I’m that old.

It happened again in a recent Beachgrit article announcing that the Stacy Peralta-directed Yin and Yang of Gerry Lopez documentary is now streaming on YouTube. “At the height of his powers,” I apparently wrote in 2018, “if you’d stacked the reputation of every other big-dick surfer into a pile, it would have come up just below Gerry’s chin.”

How about: “Nobody catwalked Pipe before Gerry. Jock Sutherland, my third-favorite surfer as a kid, rode Pipeline like he had a stick of dynamite up his ass. Lopez rode it like Audrey Hepburn stepping out of a cab on 5th Ave.”

Hmmm. That’s crude as well—except the Hepburn reference jumps in for the save, I think. 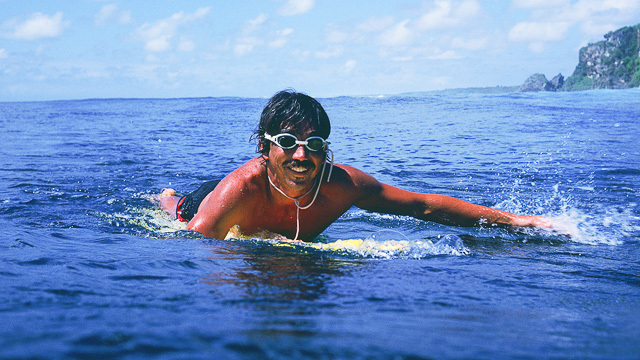 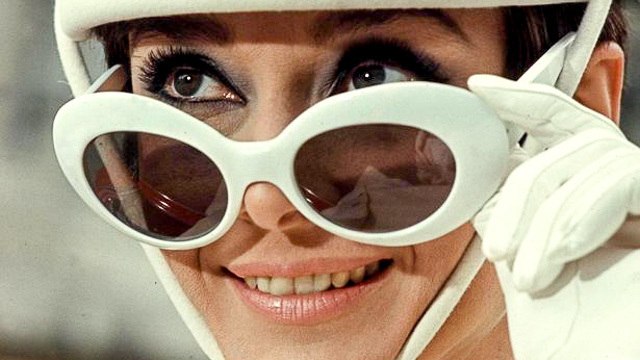 Anyway, if you haven’t yet seen Yin and Yang, by all means check it out. It is not the full Gerry Lopez story, which I’m afraid we’re never going to get, but the film is beautifully put together, and I for one never get tired of watching Pipe ridden—or not ridden; wipeouts in the ’60s and ’70s just hit different, and by different I mean way gnarlier—on a 7’6″ pintail gun with no stickers or labels.

It would be fun to explore all the ways Gerry Lopez and Richie Collins are similar, but it is difficult to look at Pipeline Gandhi and Newport’s holy-rolling cartoon-colored favorite son of the late ’80s and early ’90s—“Skeletor” was Collins’ nickname, and he wore it like a bodysuit—and not move them to opposite sides of the surfing universe.

Style, of course, was everything to Lopez, right down to the resting chi-face and poetically extended fingers. Style meant nothing to Collins—watching himself on video, Richie said in 1989, “just about made me sick,” what with the flapping arms and bouncing up and down, but he shrugged and decided not to worry about it. Collins wanted to get radical, and he did. Lopez surfed with tantric less-is-more calm on a horizontal axis. Rich surfed creatively, almost frantically, on a vertical axis—although he could float horizontally atop a folding section for as long as Lopez could stay hidden in the tube. 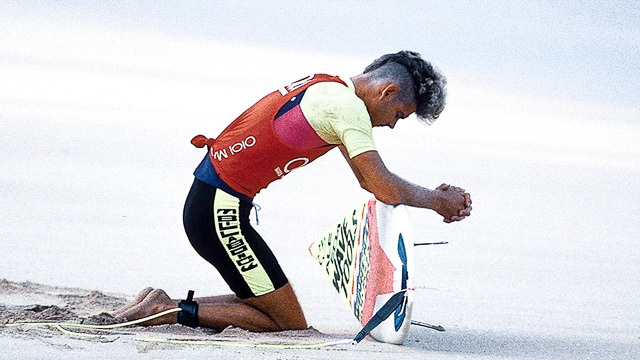 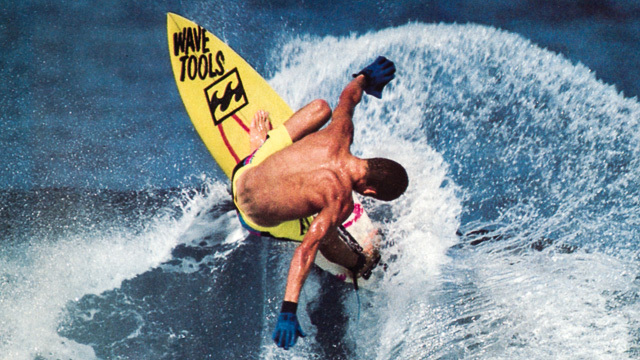 The two were (still are) just as different in terms of how they navigate an on-record conversation. Lopez is reserved, careful, deliberate, even-voiced. Every word and phrase is weighed and considered, and whatever he reveals—and he can reveal plenty; the man’s surf knowledge is many fathoms deep—you always get the sense that much more is being held back.

Collins is fast-talking and wildly unfiltered; asking him a question is like touching a match to a pack of firecrackers, which then flip around while exploding until bumping into a handful of bottle rockets which shoot off in several directions at once. Ask another question and watch it all happen again. The half-dozen or so interviews I did with Richie in the late ’80s were all exciting and unnerving. I never knew how much was performative—although I got the feeling that by and large it wasn’t performative at all. He really did not care about how he looked when he surfed. He really wanted every CT contest to be held in a wavepool. He believed in the Second Coming, wanted to “get rid of rights for criminals,” and spoke openly about masturbation. He also talked, again with zero hesitation, about suddenly dropping out of school at age 16, at which point his father beat the hell out of him. “He kicked my ass. He wailed on me, just boom, boom, boom. Knockout! I had a bloody lip and he was chasing me around, the whole thing.” Collins was smiling as he said this, as if it were a nostalgic father-son moment. Which, for Richie, I think, it absolutely was. “A couple of days later, he said, ‘Rich, sorry. I should know by now that you’re old enough to run your own life.’ Since then it’s been pretty cool.” Like I say, talking to Collins was unnerving.

The interviewing game is always hit or miss. But if you’re good at it, and by the end of my time as an in-the-wild surf journalist I had it pretty well figured out, the hits come more often. I very much enjoyed talking to Gerry and Richie, both. It is an accommodating sport indeed that has room—not just room, but pedestals—for each of them, and I appreciate that too. 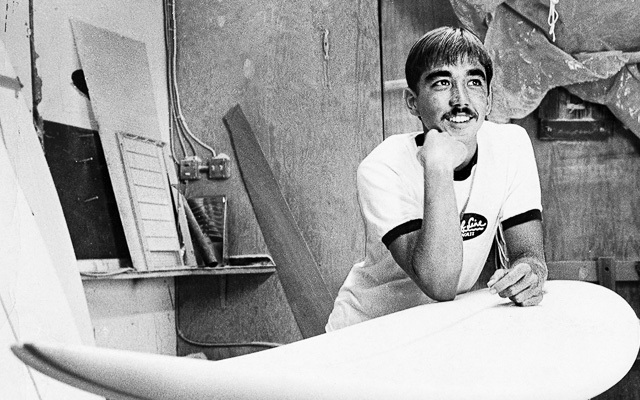 PS: “What Gerry did at Pipeline between 1969 and 1974 was just breathtaking. It still moves me, today, how beautiful he was, how fluid. He stuck vertical drops, threaded huge tubes, came out in a huge cloud of spit, and didn’t even change expression. Kept his hands low, knees and shoulders and hips relaxed. Rory Russell got as a deep as Gerry at Pipeline, but Rory sort of looked like a plucked chicken by comparison.”

PPS: A few things Gerry Lopez and Richie Collins have in common, now that I’m thinking about it: both shape their own boards, both are charismatic as hell, and both have a violent streak. I’m guessing the conversation would quickly flag if they were stuck alone in an elevator together. But who knows, maybe they’d carry on like Heckle and Jeckle, shake hands when the doors finally opened, and walk off smiling in opposite directions.