My James-Bond-Meets-Leif-Garrett prom pic from last week’s Sunday Joint was meant to honeypot you guys into sending your own best-worst formal dance photos, and in fact I was going to run a little gallery of those shots at the bottom of today’s Joint.

I got one response.

The rest of you kept your scrapbooks closed and firmly on the shelf, so here I am this Sunday feeling less Bond and more Horshack.

The topic that caught your attention last week was man-made coastal structures—breakwaters and harbors, mostly—and how they affect the surf, for better or worse. Murray Walding of Victoria sent an ancient black-and-white shot of Apollo Bay, 50 miles southwest of Torquay. A long wooden pier cuts horizontally across the frame but in the distance we see a three-wave set peeling beautifully along a rocky point. A boat harbor was built there in 1954—and game over, have a look. So that’s one wave down. 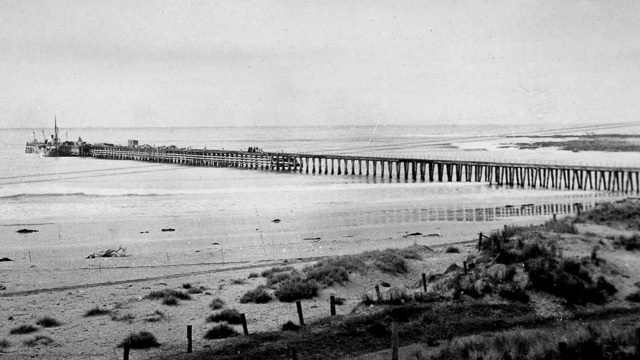 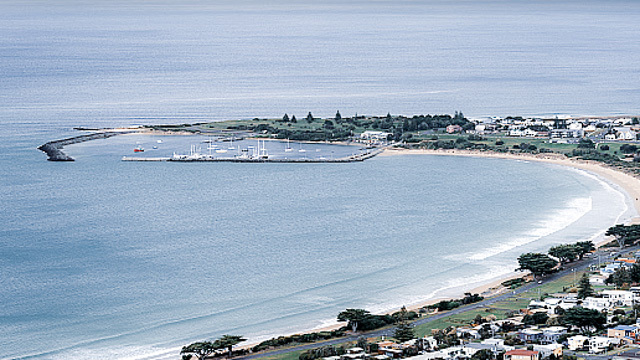 On the wave-making side, however, you guys shouted out Sebastian Inlet, Ala Moana, Santa Cruz Harbor, Kirra, Bay of Plenty, and Maalaea, the last of which made its own case, emphatically and virally, and if by some chance you haven’t yet seen what happened in Hawaii last week by all means click here and here.

Quick detour: are we even sure that Maalaea, also known as Freight Trains, is a man-made wave? I’ve always thought so, but am open to the possibility that the reef it breaks on was unaffected by the adjacent harbor. A 1979 research paper written for the Army Corps of Engineers points out the “interesting cultural attribute associated with Maalaea Small Harbor”—the break itself—but the authors cannot state if the wave was or was not in fact created by the harbor, which was built in 1953. (The paper does state, however, that Maalaea “is not now, nor has it been in the past, a site important to Hawaii’s history,” which allowed developers to move forward with a harbor expansion plan that took 30 years to defeat.) 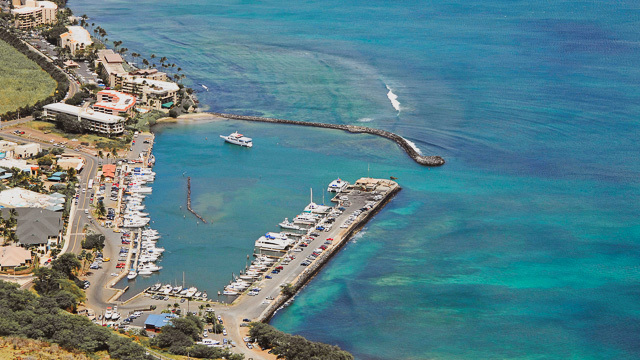 Since the Seven Wonders of the World are all man-made—and that goes for the old list as well as the upstart new list—and since Maalaea is sometimes described as the Eighth Wonder of the World, let’s call it an accidental win for coastal engineering, and swivel our gaze from boulders and rip-rap to the Maalaea aesthetic. I went sixty years deep into the archive and have a few thoughts about Maalaea, past and present.

For starters, I still don’t know when Maalaea was first ridden, or who rode it. But as John Severson notes in this short clip, by 1962 it was already known as the “fastest wave in the world,” and my strong guess is that, like Jeffreys Bay, local surfers ventured out way down at the safe end of the point, rode the easy ones, gazed into those spinning-drill-bit tubes until they couldn’t take it any longer, and began inching their way up the reef.

Second, and jumping ahead to last week’s swell, the wave at Maalaea is in many ways a throwback. Pipeline remains a killer, but the vectors there have all been plotted, the endless practice has paid off, and here in 2022 the best Pipe surfers have the upper hand. Maalaea is nowhere near as dialed in. Unless you’re Kai Lenny, you’re probably approaching your set-wave takeoff like the kid cutting the horse loose in Black Stallion. It still looks like a wave that resents being tamed. Freight trains, charging horses—apologies for the metaphor jumble but I can’t stop watching what Maalaea does in the 50 or so yards prior to where surfers actually drop in; that whole opening act is a Star Wars hyperspace jump, and I’ll show myself out. Metaphorically speaking. 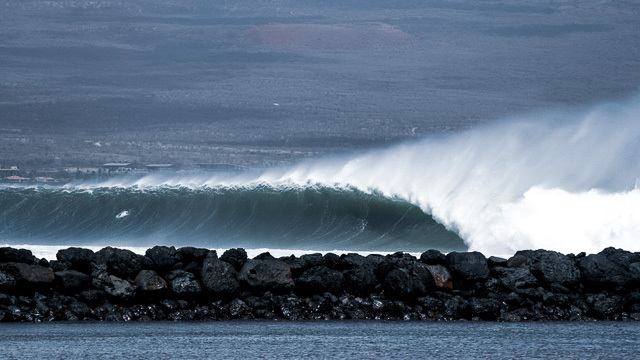 Related to the above, frontsiders still have a real edge at Maalaea over backsiders. You want to be leaning into a midface trim, crouched, eyes up and forward, ready for that first all-important pump, as soon as the green flag drops. Backsiders are not hobbled out there like they were in 1972, but it remains a disadvantage, and again this is different than Pipeline, and for some reason I’m cheered that a surf break, at this point in time, can still have such a clear upper hand.

That said, I’ll take slo-mo any time over Herbie Fletcher’s open-throttle jetski stomp across Maalaea, which is so wrong that it almost breaks through to performance art. 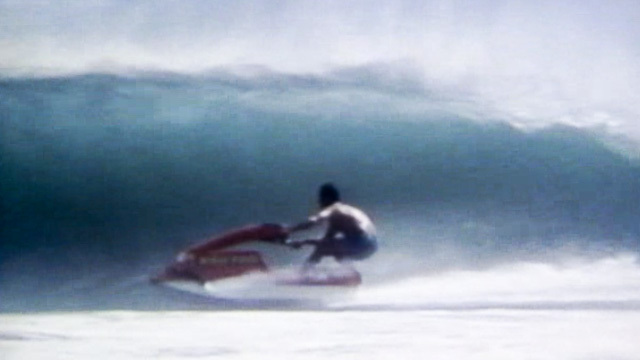 Lastly, and not humbly, eight years ago I edited a short clip on the 2005 swell at Maalaea—which I believe was the last time the place was really big and good— and set it to Drake’s “0 to 100,” and to my ears that is the Bogie and Bacall of audio-visual matchmaking.

PS: Here’s a 1976 Maalaea-centered interview with Owl Chapman where he jabs at Wayne Bartholomew (“tell Rabbit his Kirra Point sucks!”) and Mark Richards (“he’s skinny; I’ve got a better-looking body”), and on three separate occasions calls photos of himself “classic,” and in general comes off as a mouthy jive-ass punk. But before you judge, keep in mind that Owl could hit the afterburners at Maalaea and go zero to a hundred, real fast. One of the best out there.

PPS: Here’s a 1973 piece where author Yuri Farrant pays respect to Maui resident Buddy Boy Kaohi, the first great Maalaea surfer—so good, in fact, that in the mid- and late-’60s the place was often called “Buddy’s Bay.” He didn’t always surf alone, but he might as well have been, he was that far ahead of everybody else. 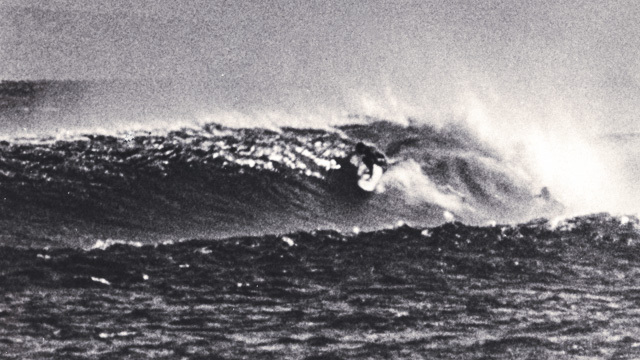 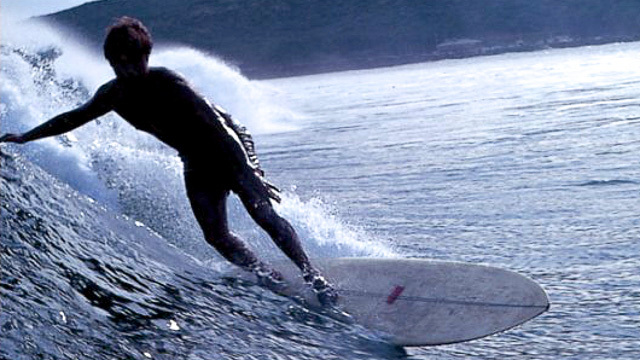