Late yesterday afternoon I finally crawled out from the bovine-sized rabbit hole that had been my home throughout the previous week. “A Short Illustrated Look at Surfing and Bullfighting” was supposed to be a quickie blog post of photos and videos I’ve been setting aside for the last few years, but I made the mistake of wondering why surfers got interested in bullfighting in the first place, which of course led to Hemingway, who I hadn’t read since high school (no loss, Papa’s writing hasn’t aged well), and an enjoyable revisit to Cocaine and Rhinestones’ take on bullfighting (Season Two, the opening section of Episode Five and Episode Six; podcaster-historian Tyler Mahan Coe is my spirit animal), and of course I had to watch and post Matt Johnson’s highway corrida from Big Wednesday—and by then my week was sideways in the dirt, breathing its last.

And yet the big long post that resulted still feels half-baked. I needed to talk about how the performance aspect of surfing’s interest in bullfighting was almost entirely related to “dominating” the curl in small-ish waves, by standing up and sticking your chest in the lip the way a torero stands calm while the bull rushes by. (The big showy drop-knee cutback might have been an homage to a bullfighter’s trincherazo, too, but that’s just a guess.) 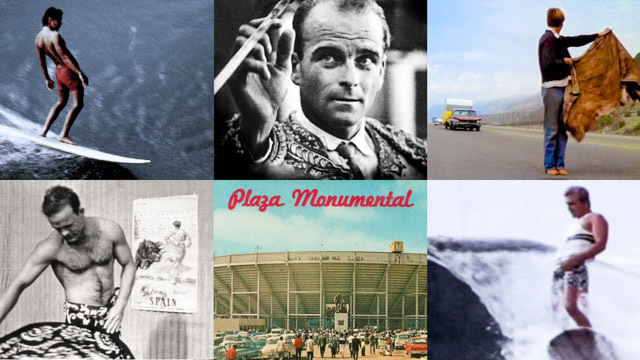 Then we have the pioneering big-wave surfer’s fascination in bullfighting, which was less about cool Iberian style flourishes and more about voluntarily and repeatedly dancing with death. Hemingway said, “There are only three sports: bullfighting, motor racing, and mountaineering; all the rest are merely games.” Big-wave riding is nowhere near those sports in terms of danger, but I can imagine Buzzy Trent grinding his Teutonic jaw at surfing not making the cut, and doing his damndest to make himself and his big-wave brethren worthy of Hemingway’s attention.

I would have bet money that the Beats were first to fall in love with bullfighting, then surfers, but not true. In a 1951 short story written after seeing his first bullfight, Jack Kerouac wrote the experience as a blood-soaked horror and even paused to consider the bull’s POV: “Oh, why can’t I go home?” Years later, after the piece ran in Escapade magazine and some bullfighting aficionados took exception, Kerouac doubled down with a letter to the editor that read, in part, “I do not believe it is a grand thing for men to prove their goddam dignity at the expense of some dumb beast.” (Anybody raised with the peaceful flower-smelling Ferdinand the Bull, as I was, will on be on Kerouac’s side here. All you anti-Ferdinand people out there—you are not in good company.) 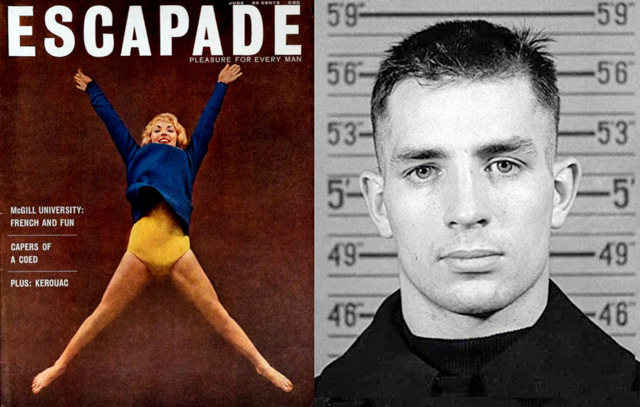 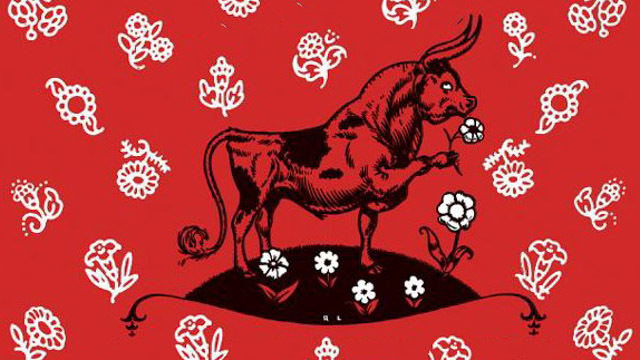 That said, the fashion contained in a single suit of lights burns brighter than a hundred SURFER Poll Award banquets, and the movements of a great matador (“straight and pure and natural in line,” as Hemingway wrote) very much put me in mind of the great surfers. And obviously, to bring this thing home, what Gerry Lopez did at Pipeline in the early- and mid-’70s was the most bullfight thing in surf history. Pipeline, at the time, was the only real bull in the game. Butch Van Artsdalen rode the place like a cruiserweight. Jock Sutherland rode it like a balance beam gymnast. Lopez, with his brown-rice diet and yoga-expanded mindfulness, leaned to the East, but his Pipeline act screamed Juan Belmonte. “How can I describe Gerry at Pipeline?” Corky Carroll asked. “The best and most stylish bullfighter ever going against the biggest, most gnarly and angry bull.” 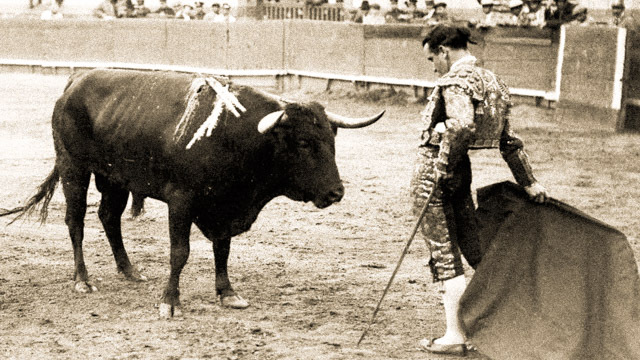 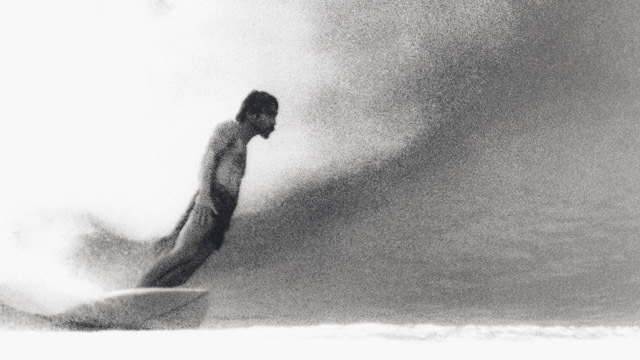 The surfer-bullfighter connection was broken by Gerry Lopez because he owned it so perfectly and so completely.