Phil Byrne and Dennis Jarvis, both excellent surfers who became even better shapers, finally got their long-overdue EOS pages, and I just this moment recalled a tenuous connection between the two.

In late February 1981, Dennis and I flew to Australia in what proved to be another of our failed runs on the pro tour. DJ had just started making Spyderboards, but the label hadn’t yet caught fire, which meant he still had enough time on his hands to occasionally shape us each a board in the morning, glass them during the day (I watched, went on food runs, and changed cassettes on the tape player; my factory skills began and ended with pumping resin into a bucket), and by late afternoon we’d have our still-sticky new surfcraft in the water.

Prior to the 1981 season-opening Stubbies Pro, Dennis and I spent a week or so in Newport, NSW, where we hung out with the Carroll brothers, Gary Green, Derek Hynd, and the rest of the Newport Plus crew. One muggy afternoon Tom Carroll steered into the parking lot in front of the Peak, their workaday local break, unstrapped a brand-new board from the racks, and set it next to his car. Dennis walked over for a look. It was a Phil Byrne-shaped roundpin, orange bottom and rails, with TC’s already-familiar airbrushed arc curving across the deck. It is possible I’d noticed Simon Anderson and his new Thruster a few weeks earlier at the Katin Pro-Am in Huntington, but as far as I remember that orange Byrne was the first tri-fin I ever saw. My inward response was something like Hahaha, look at Tom messing around with his novelty board, it looks ridiculous, twin-fins rule forever.

Dennis held the board this way and that, the way shapers do, then set it down, and I have a very clear memory of Tom in a slightly cool voice telling DJ to put it back in the shade where he’d found it.

Then it was off to Burleigh, where the surf never fired, Dennis and I lost early, and Tom rode his funny-looking board to 5th place. 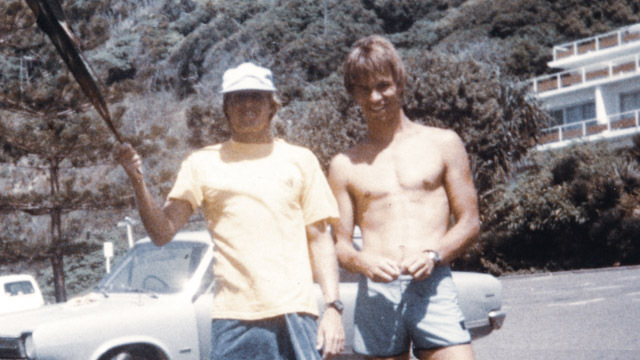 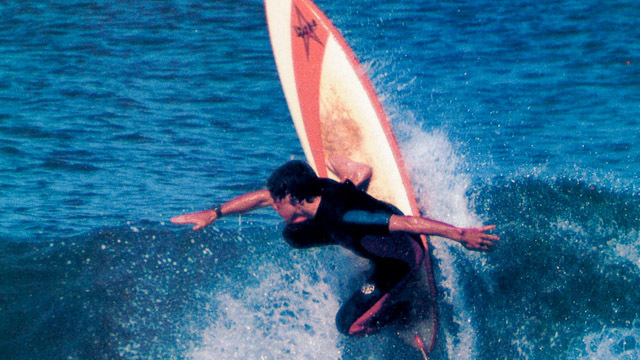 Chris Byrne, better known as “Critta,” Phil’s pint-sized younger brother and Tom Carroll’s up-and-coming “aggronaut” offsider, also took a 5th at Burleigh. Tom at that point already had a lot of media shine, way more than Critta—but Byrne had in fact been a far more successful world tour competitor. From ’78 to ’80, he’d gone from #15 to #9 to #8. Tom, in that same period, went from #137 to #24 (his first full year) to #18. Byrne, furthermore, knew he was holding a strong hand career-wise. At the end of a 1980 interview with Michael Tomson, in which the two spent a lot of time talking about Byrne’s recent runner-up finish in the Coke Surfabout—his best placing yet and clearly a preview for surfing’s high-performance future—Critta signed off as follows: “And don’t forget, I’m only 20. I’ve got time ahead of me.” 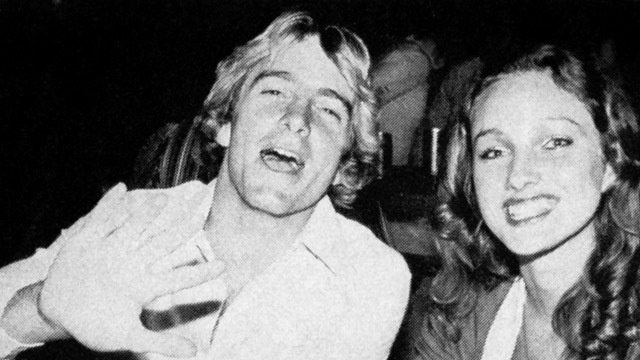 Four months later, just after his quarterfinal finish at the ’81 Stubbies and prior to the next event, at Bells—where Simon rode his Thruster to a win so convincing that we all spontaneously set fire to our twin-fins and rushed our local shops to buy whatever three-fin knockoff we could find—Byrne went to see an orthopedic specialist for a sore lower back that didn’t seem to be improving. X-rays revealed a series of cracked vertebrae, from a horseriding accident years earlier. Byrne went straight in for surgery, wore a full-body cast for a year, didn’t surf for 18 months and, not counting a couple of wildcard starts in ’83 and ’84, that was it for his pro career. 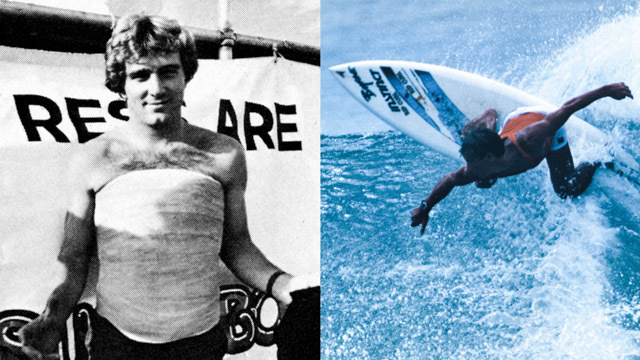 I’ve yet to find any kind of account, written or filmed, that tries to get at what it must have been like for Byrne to be so abruptly derailed not just from his profession and passion, but his bodily well-being. He walked into the doctor’s office as the fifth-ranked surfer in the world. A few hours later he was told that if he surfed again he risked paraplegia. Surfing magazine contacted Chris just after surgery. “The setback came as quite a shock to the spunky young Byrne,” the magazine noted. “‘I thought for sure this was to be my year,’ said a dejected Critta.”

That’s about it. Everything you can possibly imagine about what it felt like to be sidelined at 20, in a full-body cast, all the anguish and rage and sadness, has to fit inside “dejected.”

Byrne was probably right in saying that 1981 would have been his year. Watch this video, and see if you don’t believe, as I do, that while Critta’s style is singular and in some ways dazzling, it was also too fundamentally horizontal for the coming age of tri-fin verticality. Byrne liked to spread his feet wide and fly down the line. At times, he surfed like a confidently-driven Ferrari, and he very well might have raced his way to a 1981 Top Five finish. It’s hard to imagine him posting many wins in the mid-’80s, however, against Carroll, Curren, Potter and Occy.

But it would have been great to see him try, and I wish Critta had done like the rest of us and kept his distance from horses.

PS: The first surfer to hit the screen in Free Ride? It’s not Bugs or Shaun or MR, but a pocket-sized Critta Byrne, on his debut trip to Hawaii at age 15, filmed in honey-glazed slow motion, riding past us with a look of just-suppressed joy. 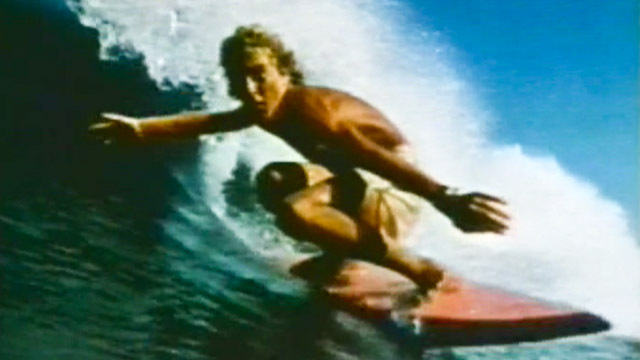