Gidget was the first to tell everybody that surfing is the “ultimate.” That’s her quote, above—and we’ve been whipping that poor noun-adjective hybrid ever since—from Surfing: the Ultimate Pleasure, to Mark Foo’s own-death-foretold “ultimate thrill, ultimate price” quote, to the 1995 Quiksilver G-land Pro being headlined as “the ultimate event.” It’s like when my mom told me, as a kid, to repeat “elephant” over and over until the word dissolved in meaning from huge wrinkled animal to gibberish.

Ultimate Surfer, the Kelly Slater-fronted Surf Ranch-based reality TV show that debuted last Monday on ABC, does nothing to restore meaning to “ultimate.” Where the examples above may have a loose or slippery hold on “ultimate,” Kelly’s show is 100% detached. It is the ultimate misuse of “ultimate”—unless we’ve kicked the word over to mean “last in a series,” meaning the sport is forever done with reality TV, in which case well-played Champ! But hahaha, go on, never a fig and not on your nelly, as my shtetl-bailing Russian forebears would have said had they landed in London instead of New York.

All that being the case, Ultimate Surfer haters are out there swinging too freely on both Slater and the show itself. 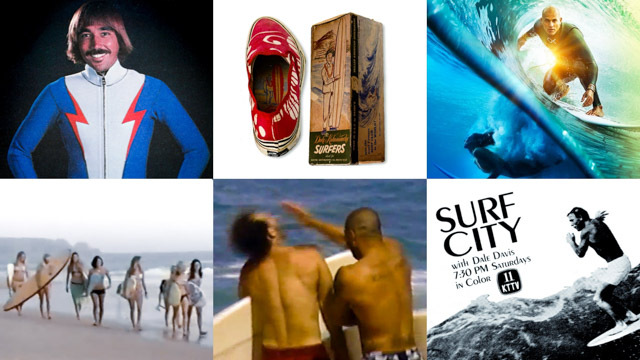 The Ultimate Surfer, to begin with, has not sold the sport out in a way that matters. That ship sailed decades ago. Duke put his name on cheap floral-print canvas sneakers. Perennial world tour bridesmaid and I Ching-throwing mystic Cheyne Horan enthusiastically flogged Sunkist orange soda. “My job, basically, is to fulfill the wishes of the company [Rip Curl],” Tom Curren told me in a 1996 interview, “and just do whatever they want me to do, in whatever way they want me to do it. We’re all polluted and perverted to one degree or another by being pro surfers, or working in the surf industry.” 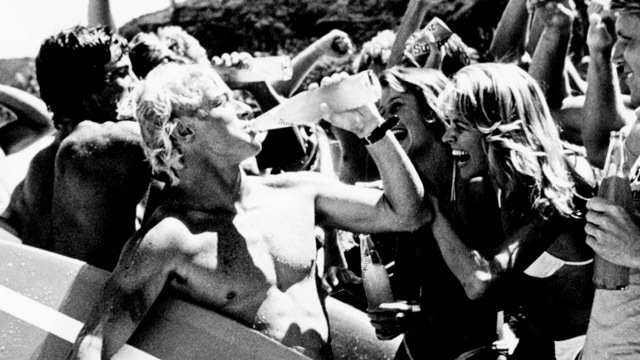 The Ultimate Surfer hasn’t done anything to the sport, in other words, that hasn’t been done time and again since we were riding wooden boards and pulling lobster off the reef between sets.

Slater himself, furthermore, has not besmirched his reputation with The Ultimate Surfer, as a lot of hotted-up online commentators have said. That ship has sailed too. I’ve been a platinum-level Slater fan since George H.W. Bush took a hard line against broccoli, and my awe and appreciation for what Kelly Slater does in the water today, as he approaches AARP qualification, is higher than it was 30 years ago. He is the goat to which all other goats aspire.

But as far as Slater’s reputation for things done on this side of the beach—statements made, causes defended (or not), projects developed—we’ve got Jimmy Slade on one end of the timeline and anti-vax-adjacent bullshit on the other, and from where I sit The Ultimate Surfer is Kelly more or less shooting par. 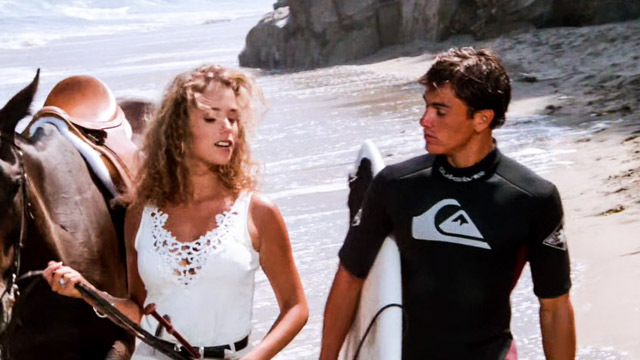 1. No Sunny Garcia. My viewing experience is limited, but I know a reality TV star when I see one, and Sunny was a 175-pound swinging fist of charisma in Boarding House: North Shore (watch the full 2003 debut episode here). Nobody in The Ultimate Surfer is even close. No star, no ratings.

2. Location, location, location. Surf Ranch is to the ocean what Ultimate Surfer commentator Joe Turpel is to Sunny Garcia. The ocean, at the end of the day, is the only thing the sport has going for it. Even MTV’s Surf Girls knew this—although the show hedged its bets with glistening-wet flesh and a thousand Roxy bikinis.

But if the ocean is our one thing, it is nonetheless a very good thing, the best, yes, the ultimate thing.

And on Kelly’s show, the ocean didn’t make the cut. 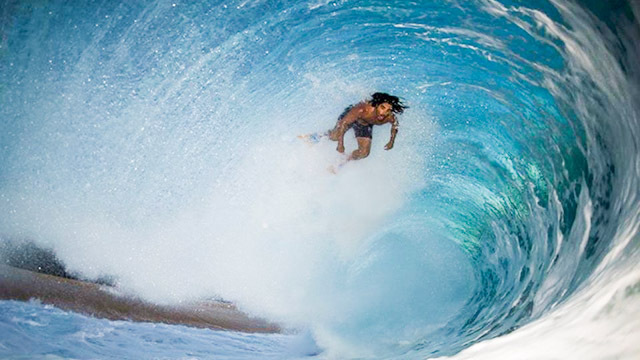 PS: This 1992 Derek Hynd quote, written just after Slater’s first world title, is prescient, timeless, and just basically amazing. “He is THE BEGINNING. No end is in sight. He can’t lose. Should [Slater] die tomorrow, he’ll be Jimmy Dean. Twenty years down the track, he could be President. He’s changing the way surfers see themselves. He’s changing the way judges see surfers. But he MUST do justice to the surfer image. He cannot do so in Hollywood.”

PSS: Thank you to everybody who emailed after last week’s covid-infected Sunday Joint. My son is fully out and about and as symptom-free as he was at the beginning. Jodi is 95% back, tired in the afternoons, sense of smell comes and goes, but in general getting better by the day. Mark is likewise improving. Having thus far pulled a Neo on all incoming virus, I’m taking no chances and will stay here in my office till somebody pushes a syringe of booster vaccine under the door.