The World Surf League has done many things I disagree with (Surf Ranch Pro and Ultimate Surfer for starters), and a few that I’m grateful for (disappearing Martin Potter), but never has the WSL thrown something out there that truly confounded me. Until this year’s new wham-bam Finals format, that is, in which the top five men and women surfers shoot it out over the course of a single day—likely tomorrow or Tuesday—to decide the world title.

For 40-something years now, the pro tour world title has been given to the two surfers, male and female, who have accumulated the most rating points over the course of a season. It was that way when Peter Townend won in 1976, and it was that way when Carissa Moore won her fourth world title at the end of 2019—just prior to the covid-canceled 2020 season. This is the fairest way to pick a champion. Win the points, in a variety of conditions, over the course of a year.

But the total-points format has also resulted in a lot of years—most years, in fact—where the world title is either decided or nearly so prior to the end of the year. Kelly Slater once locked a title up with two events still on the schedule.

My knee-jerk reaction to the new Finals format, influenced no doubt by the fact that nine out of ten WSL-fired bullets go directly from pistol to foot, was to once again wish that Margot Robbie would break off a little something, buy WSL, and hand it over to whoever our new Randy Rarick is for a full makeover.

But I’ve changed my mind.

“Fair” is great and all, and I feel best about pro surfing when the crown rests upon the head of Curren or Tomson or Moore or the like. But my growing interest and excitement about this upcoming shootout at Lowers has convinced me that “fair” counts less than weighting the scale so that the final event is an all-but-guaranteed thriller, and that’s what we’ve got here. Each and every heat (12 max, for the day) of the WSL Finals should be riveting. 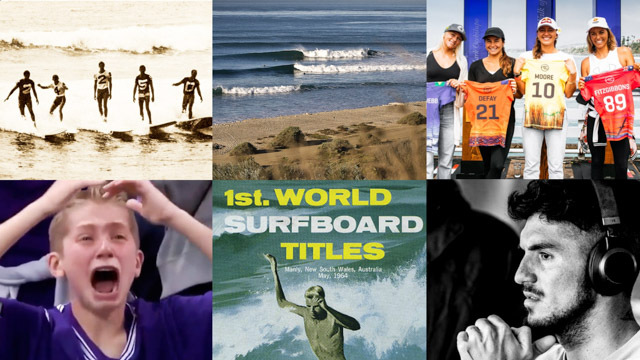 I’ve watched three or four long-ish clips of practice sessions at Lowers from recent days, and to me the Final Boss on both sides—Medina and Moore—look unbeatable. But if, say, fifth-seeded Morgan Cibilic, the heavy-footed darkhorse dreamboat from Merewether, makes a bargain with God and Shaitan both and storms the Lowers cobbles to take the title before shrinking back to mortal form—then fuck fair, we’ve been treated to an incredible day of competitive surfing, and huzzah to Morgs, and better luck next year, Gabe.

Anyway, all this got me thinking about format experiments and how, in the old days of single-event world title contests—six contests held between 1964 and 1972—change was the norm rather than the exception. Some heats had three surfers, other had eight. Some heats were 15 minutes, others were 90 minutes. Best three waves scored in this contest, best seven in that one. Repechage heats, sub-semi heats, quarter-main heats—in the 1970 world championships officials literally created a new format in the middle of the contest. 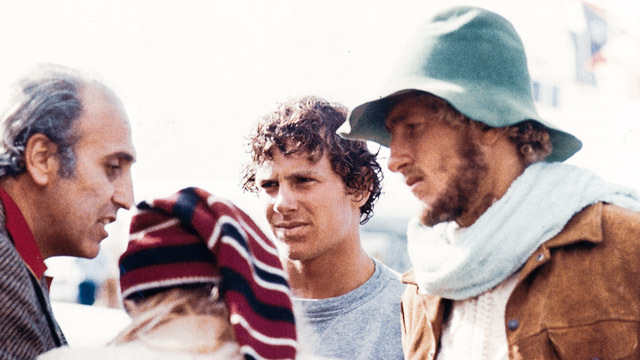 Before I sign off, let’s get back for a moment to the idea of the best surfer wearing the crown at the end of the year, which I think we’d all prefer.

How many times did the above-mentioned single-event world championships get it right? For the men, I’d say half the time. For the women, all six results were probably fair.

Okay, now what about the pro tour? How many world champs between 1976 and 2019 were also the year’s best surfer? The ratio goes up, but not by a lot. Shooting from the hip, I’d say 65% of the time for the men. For the women, maybe 80%. So a tour does in fact get you a best-surfer-wins outcome.

But so what? What counts, in the end, is our experience as fans. I am glad Fred Hemmings won the ’68 world title, for example, instead of Wayne Lynch, because we’ve been talking and arguing about it for 50 years. I am glad the 2001 title fell into CJ Hobgood’s lap because he loves being champ but also enjoys making fun of the whole thing.

Tomorrow or Tuesday, we get to watch a live show—for free, mind you, thank you WSL!—do some home office coaching, feel all the zero-consequence highs and lows, and best of all talk to other fans, in person and on threads, in real time and post-match, and basically all do something fun together. 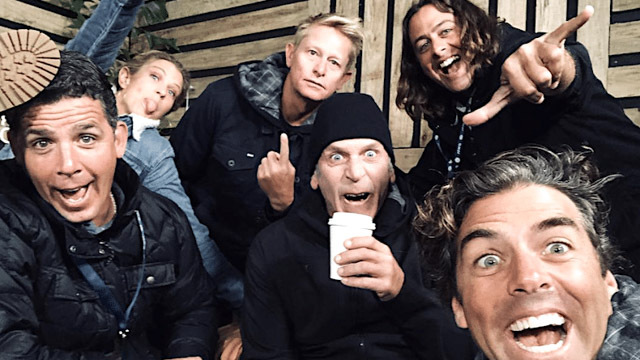 Then, if you’re lucky, close your laptop, and get in the water to rinse the whole fun-sticky-loud mess off and ride some waves.